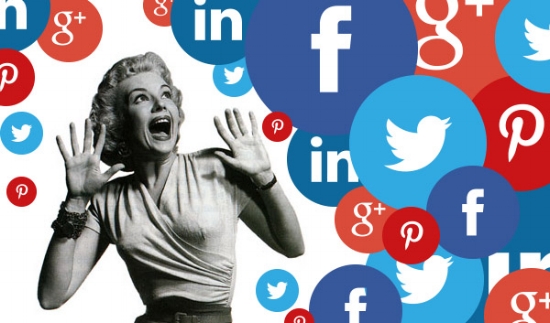 Makerere University students and graduates laughed and mocked me and told me my guidelines about social media usage were too long for them to read and that I did not know how to use social media.  REMEMBER even if you delete it, the Internet does not delete it. The history will be pulled up anytime. Do you remember Hillary?

So should you use fake names?  Sure.  But remember that in this age, pretty well everyone is on social media so when you apply for a job and you do not have a Facebook account (just Google me and you will see), it means you are using FAKERY on social media. So if you are lying about who you are on the Internet, what else are you lying about and what will you steal or lie about at work?  This is a no brainer. And I covered this one too in my writing in the past.

Check my blog and search for “Social Media Guidelines for Uganda”

(Reuters) – In a broad expansion of the information gathered from applicants for U.S. visas, the federal government is proposing to collect social media identities from nearly everyone who seeks entry into the United States, according to a State Department filing on Friday.

FILE PHOTO – A man is silhouetted against a video screen with a Twitter and a Facebook logo as he poses with a laptop in this photo illustration taken in the central Bosnian town of Zenica, August 14, 2013. REUTERS/Dado Ruvic

The proposal, which must be approved by the Office of Management and Budget (OMB), would require most immigrant and non-immigrant visa applicants to list on a federal application form all of the social media identities they have used in the past five years.

The information will be used to vet and identify them, according to the proposals, which would affect about 14.7 million people annually.

Previously, under rules instituted in May of 2017, consular officials were instructed to collect social media identifiers only when they determined “that such information is required to confirm identity or conduct more rigorous national security vetting,” a State Department official said at the time.

The State Department said then that the tighter vetting would apply only to those “who have been determined to warrant additional scrutiny in connection with terrorism or other national security-related visa ineligibilities.”

The new proposal was published in the Federal Register on Friday. The public has 60 days to comment on the revised procedures before the OMB approves or rejects them.

If approved, the measures also will require applicants to submit five years of previously used telephone numbers, email addresses and their international travel history. They will be asked if they have been deported or removed from any country and whether family members have been involved in terrorist activities, the department said.

The department said it intends not to routinely ask most diplomatic and official visa applicants for the additional information. March 30, 2018 at 02:56PM