On Thursday, the White House proposed a measure that would make obtaining a US visa even more difficult by asking applicants to provide more personal information. If enacted, applicants could be asked for several years’ worth of email addresses and social media handles, travel histories and the names and dates of birth of their children and siblings.

As a part of US President Donald Trump’s call for “extreme vetting” of visa applicants and foreign visitors to the US, the State Department could also ask how applicants fund their travel, details about their employment history and even request addresses going back 15 years.

Officials could review five years worth of social media posts as well.

This measure is part Trump’s executive order enacting his controversial travel ban, which would have barred from entering the US people travelling from several Muslim majority countries in a purported attempt to clamp down on terrorism.

One State Department official said, “Collecting additional information from visa applicants whose circumstances suggest a need for further scrutiny will strengthen our process for vetting these applicants and confirming their identity.” 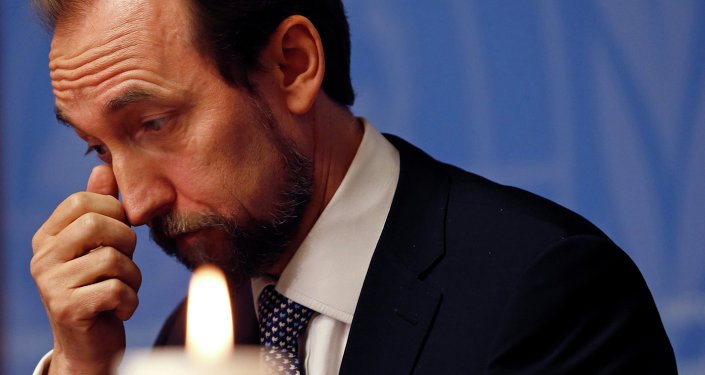 Though the ban itself has been blocked by US courts, this measure and a number of others were able to move forward.

A Federal Register notice said the proposal would “more rigorously evaluate applicants for terrorism or other national security-related visa ineligibilities.”

It adds that “if it appears… that the applicant has been in an area while the area was under the operational control of a terrorist organization … Applicants may be asked to recount or explain the details of their travel, and when possible, provide supporting documentation.”

Despite the racial and religious implications of the measure, the notice reiterates that visas cannot be denied because of “race, religion, ethnicity, national origin, political views, gender, or sexual orientation.”

The State Department estimates that 0.5 percent of worldwide visa applicants would be affected by this measure if enacted, which comes to about 65,000 people per year, according to Reuters.

Former Senior Homeland Security official John Sandweg said such protocol is unnecessary, remarking, “The more effective tactics are the methods that we currently use to monitor terrorist organisations, not just stumbling into the terrorist who is dumb enough to post on his Facebook page ‘I am going to blow something up in the United States.’”

Did you find apk for android? You can find new Free Android Games and apps.
Sharing is caring:
US, trump, discrimination, immigration ban World News Comments Off on Trump proposes email, social media disclosure for visa applicants Print this News