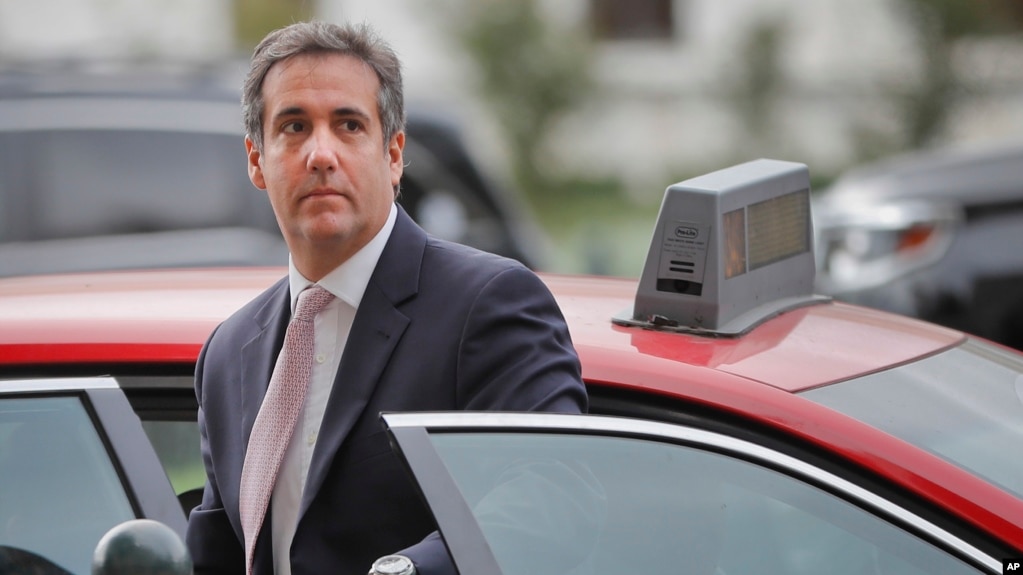 FILE – Michael Cohen, President Donald Trump’s personal attorney, steps out of a cab during his arrival on Capitol Hill in Washington, Sept. 19, 2017.

VOA – The FBI has raided the office of President Donald Trump’s personal lawyer Michael Cohen and seized documents, including those related to Trump’s alleged affair with an adult film star, The New York Times reported.

The Times reported the agents seized communications between Cohen and Trump.

Cohen paid actress Stormy Daniels $130,000 in the days before the 2016 presidential election to keep quiet about an affair she allegedly had with Trump.

Trump has said he was unaware of the payment, which some legal experts believe may have been an illegal campaign contribution.

Did you find apk for android? You can find new Free Android Games and apps.
Sharing is caring:
TRUMP: Office of Trump long time lawyer raided by FBI World News No Comments » Print this News