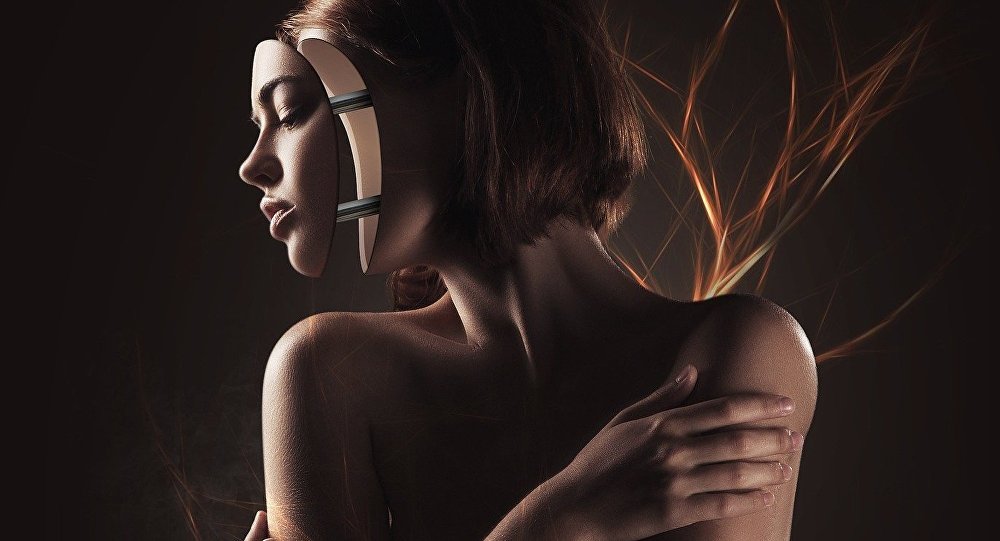 SPUTNIK – A company that once catered solely to the sexual needs of its customers will now shift its attention to what it considers to be the most vulnerable social groups.

Sex robot manufacturer Atall Intelligent Robot Technology from Shenzhen has signed an investment deal with the Chinese government to supply over 1,000 cyborgs to educational institutions and elderly people by the end of the year, The Daily Star reported. A separate part of the agreement oversees the provision of AI robots to China’s ageing population.

Costing around 2,300 pounds on average per item, the firm’s thermoplastic sex dolls have been fitted with body sensors to attain a realistic body temperature of over 36C.

According to Wang Shao Fang, CEO of Shenzhen Atall, the company produces four types: sex robots, educational robots, commercial servicing robots and guardianship robots for elderly people, with a special emphasis to be put on the latter group of customers in the coming years. “Elderly people will be the biggest market for sex robots in the future,” Wang said, adding that their functionality exceeds that of other dolls.

UGANDA: $4m earmarked to improve trade with South Sudan – SO YOU CAN FEED YOUR KIDS

UGANDA: Forced land grabbing for Agriculture must be resisted fully