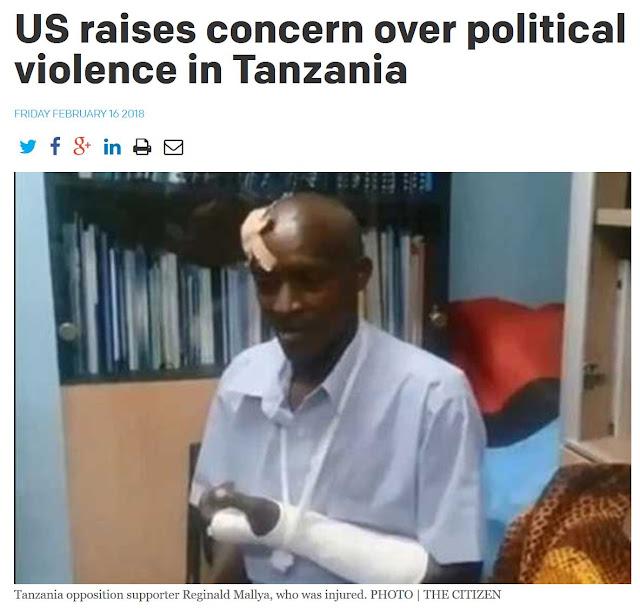 Religious leaders including the President of Tanzania Episcopal Conference (TEC) Rt. Rev. Tarcisius Ngalalekumtwa, Bishop Fredrick Shoo of K.K.K.T, Sheikh Abubakar bin Zubeir Ally among others warned President John Pombe Magufuli to desist from straying from the democratic path but instead use dialogue to reach out to the opposition.

The opposition party CHADEMA is also threatening to mobilize country wide youths to demonstrate should Magufuli continue to use undemocratic path.

Vocal opposition leader Zitto Kabwe has accused Magufuli of getting too close to dictator Museveni and using similar methods in order to intimidate those opposed to his strong arm tactics. Zitto was arrested and spent a night in jail for addressing a political rally without police authorization.

The youth are also threatening to demonstrate should Magufuli continue his un democratic ways. 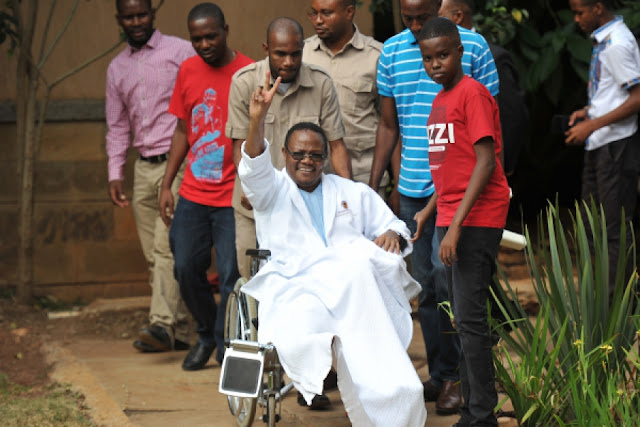 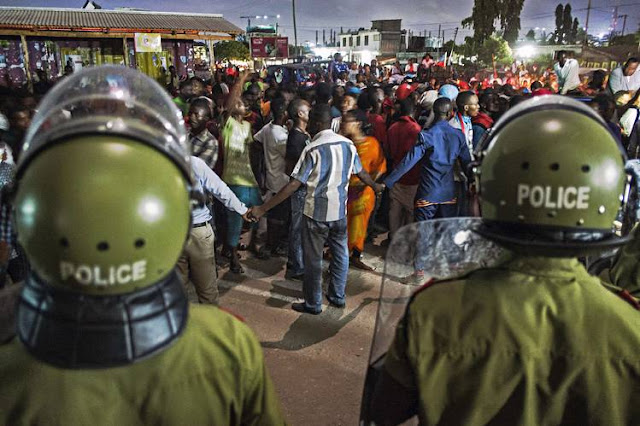 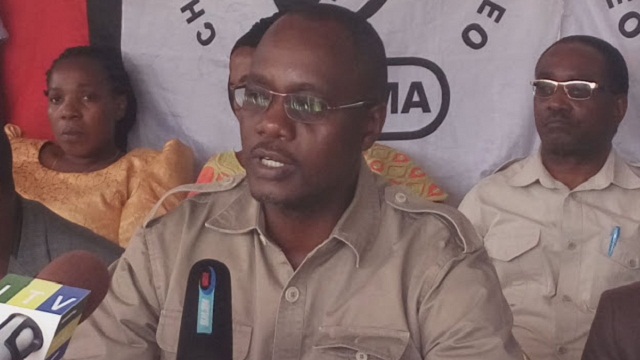 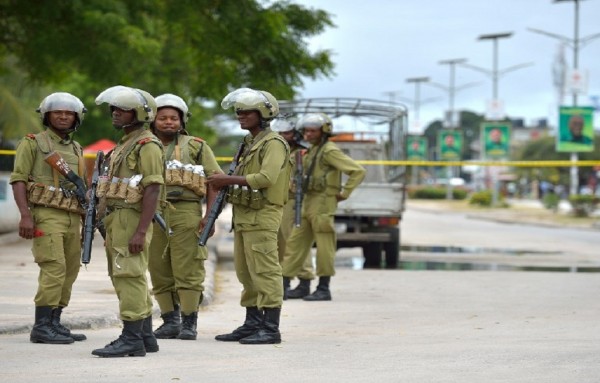 « POLITICIS: The Middle East’s age of innocence is over (Previous)
(Next) UGANDA: Holland overtakes Uganda as top buyer of Kenya goods »

Want create site? Find Free WordPress Themes and plugins.A director of one of the closedRead More