SPUTNIK – An Argentine pilot had an extremely close encounter with unidentified flying objects; luckily he was able to record a video clip of the X-Files-like experience with the help of his trusty smartphone.

The video clip of two mysterious flying objects passing just meters in front of a cockpit at high speeds has made a buzz on YouTube.

An Argentinian veteran pilot filmed two UFOs out of his cockpit which had passed dangerously close to his private plane, cutting through dense clouds; one craft moved twice from one side to the other before it disappeared from sight.

The blogger who uploaded the finding claims it’s difficult to determine the actual shape and structure of the objects as the quality of the original footage is not that good. The pilot used a mobile phone, and the angle is not convenient enough.

The clip, which has already attracted more than 11 thousand views, has left the commentators split; while some praised the footage, others mocked UFO conspiracy theories and the “convenient” side angle.

Just days before the video was uploaded, it was reported that last month that the pilots of two separate aircraft reported seeing the same UFO flying over southern Arizona. 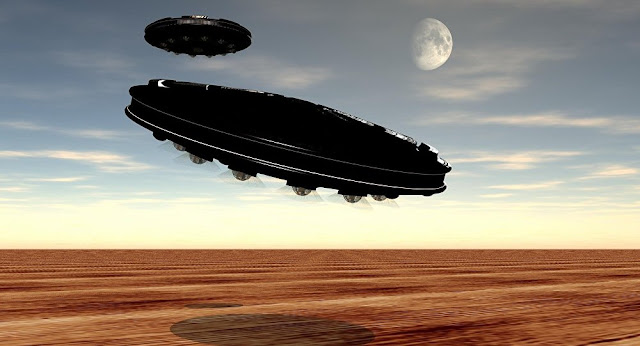 PARENTING: The wind beneath my wings; Bette Middler

Want create site? Find Free WordPress Themes and plugins. I was chatting with one ofRead More

UGANDA: Most jobs in Africa are going to be automted