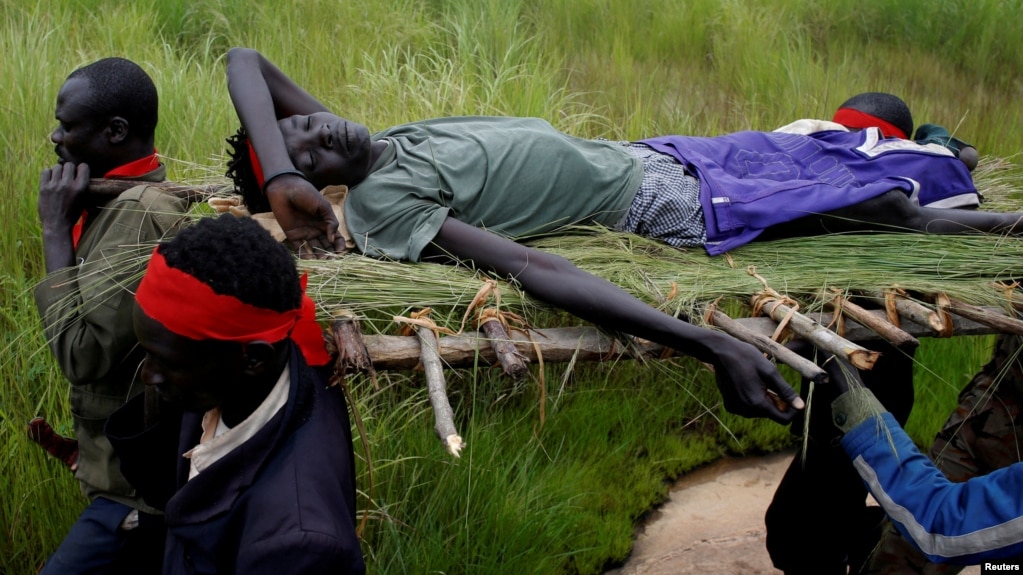 The Intergovernmental Authority on Development (IGAD) has overseen four years of unsuccessful peace efforts in South Sudan and warned it will use sanctions to hold to account commanders driving the country’s brutal civil war. But IGAD has yet to follow through on threats of sanctions, or make details of most violations public.

“We would like to see IGAD support CTSAMM to function as intended, which would include its release of all reports on cease-fire violations as soon as possible,” said the Trump administration official, who spoke on the condition of anonymity because the official was not authorized to speak.

Ethiopian Foreign Minister Workneh Gebeyehu, who chairs IGAD’s Council of Ministers, declined to comment on why the bloc had not released the monitors’ reports. In a March 26 communique, the council said it forwarded one of them to the African Union for action.

The senior U.S. official added Washington was “concerned” by reports of continued fighting in South Sudan, including military campaigns by the government around Nassir town in the country’s northeast, and around Kajo Keji and Yei in the country’s south. The United Nations has also blamed rebels for attacking aid workers near Yei this week. 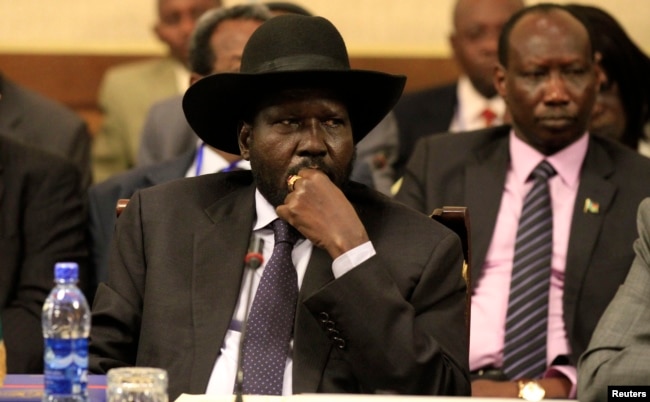 The regional bloc is set to meet in Ethiopia beginning April 26 for a third round of talks aimed at resuscitating the December cease-fire. But
analysts say rivalry among IGAD member states Ethiopia, Sudan, Uganda and Kenya, in particular, is undermining the bloc’s effectiveness on the conflict.

“If the cease-fire violations are happening over and over and they are getting the reports and they are not taking action, that is a major concern,” Ajack said. “Handling this matter behind the scenes will not be sufficient. It will require members of the public to be informed.”

Washington has spent more than $25 million on the CTSAMM monitoring team’s operations to date, the White House official said.

The five unreleased reports include an investigation into a February 12 attack by government forces near Nassir, said monitoring team spokeswoman Ruth Feeney. The team submitted the Nassir report to IGAD’s Council of Ministers on February 22, Feeney said. The other four were sent to IGAD on March 23.

Feeney said the monitoring team did not have a mandate to release its own reports. She said the team also submitted the five reports to its parent organization, the Joint Monitoring and Evaluation Commission (JMEC), which politically monitors implementation of South Sudan’s cease-fire agreements.

JMEC spokesman Richard Bailey declined to explain why his organization had not released the reports. 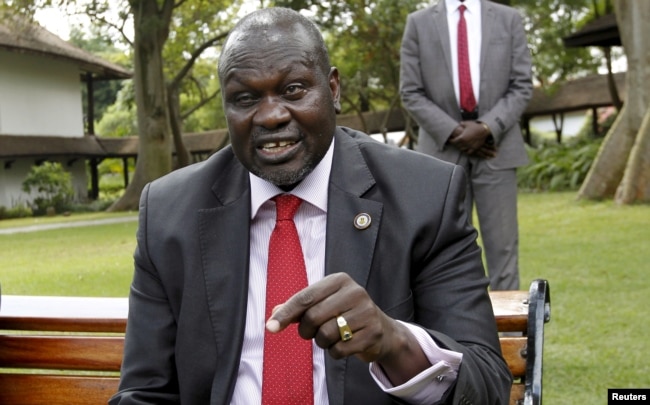 South Sudan’s war began in December 2013 between troops loyal to President Salva Kiir, an ethnic Dinka, and rebels under former Vice President Riek Machar, a Nuer. The war has killed tens of thousands of people, drawing in most of the country’s ethnic groups and spawning numerous new rebel militia.

In the last year, the United States has ramped up pressure on Kiir’s government, which is widely seen as the main driver of the conflict, by imposing an arms embargo and sanctioning numerous current and former officials, as well as blacklisting companies linked to the country’s oil industry.

“The time has come to acknowledge the hard reality that the leaders of South Sudan are not just failing their people, they are betraying them. And so this council is at a crossroads,” U.S. Ambassador to the United Nations Nikki Haley told the U.N. Security Council in January. “We cannot stand by idly as innocent civilians are murdered and raped.” —— AUTO – GENERATED; Published (Halifax Canada Time AST) on: April 14, 2018 at 02:59PM

UGANDA: 39 years after war that brought down Amin