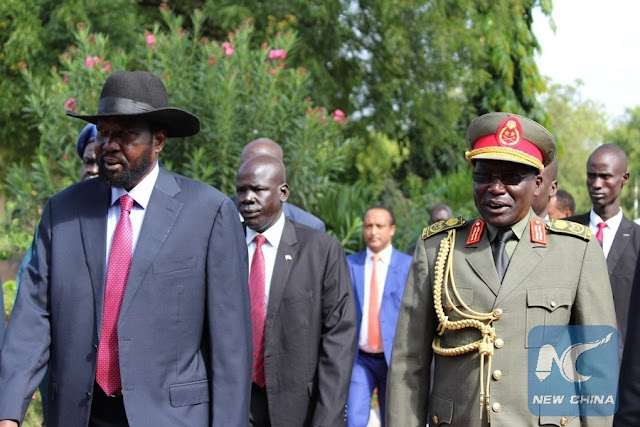 “The raid in Malualkon took place on Saturday evening while the first raid in Warawar was carried out on Friday,” Arek said.

“Nobody was assaulted during the raids. But, the soldiers went away with goods from our shop in the area of Warawar,” she added.

Army commanders in the area could not immediately be reached to comment on the raid.

This is the second time in three months that the home of Paul Malong has been raided by government soldiers. Soldiers and National Security agents raided Malong’s house in Malualkon in December 2017.

Malong, who is sanctioned by the United States and Canada for allegedly obstructing peace efforts, was widely regarded as a close ally of President Kiir after he mobilized militias to fight for the Kiir administration when the civil war broke out in the country.

But in May 2017, Malong was removed and placed under house arrest in Juba before being allowed to leave the country in November 2017 to seek medical attention in Nairobi.

The exiled former army chief has recently called on the country’s president Salva Kiir to step down for the sake of the country. Published on April 02, 2018 at 12:24PM