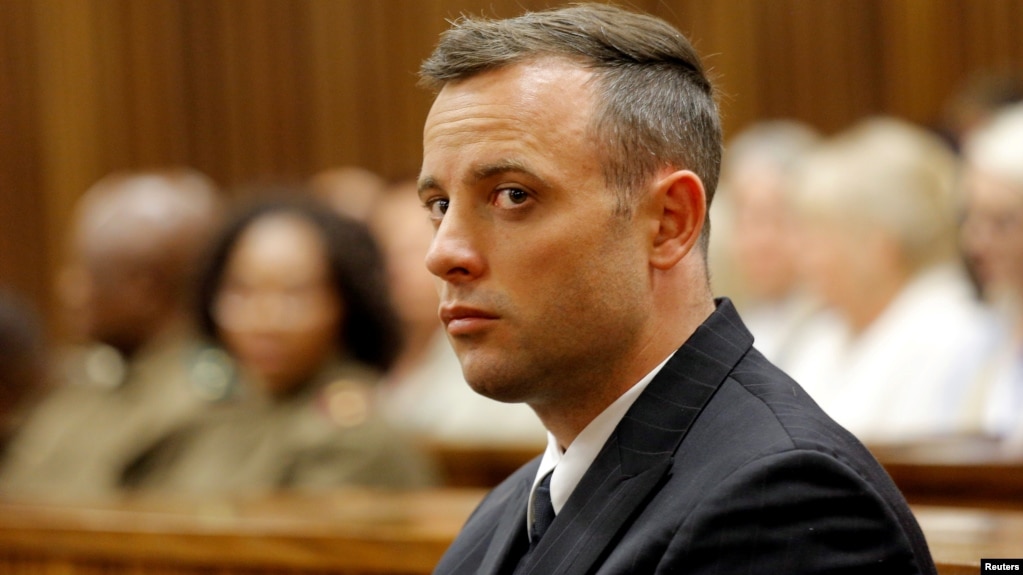 Pistorious was initially jailed for six years for shooting dead Reeva Steenkamp, but prosecutors argued that sentence had been “shockingly lenient” and an appeal court agreed in November to more than double the term to 15 years.

Pistorius challenged the appeals court’s ruling in the Constitutional Court.

The NPA said it was pleased with the order.

“We have always contended as the NPA that their leave to appeal has no prospects of success, and the Constitutional Court has just confirmed that,” NPA spokesman Luvuyo Mfaku said. AUTO – GENERATED; Published (Halifax Canada Time AST) on: April 10, 2018 at 01:42PM