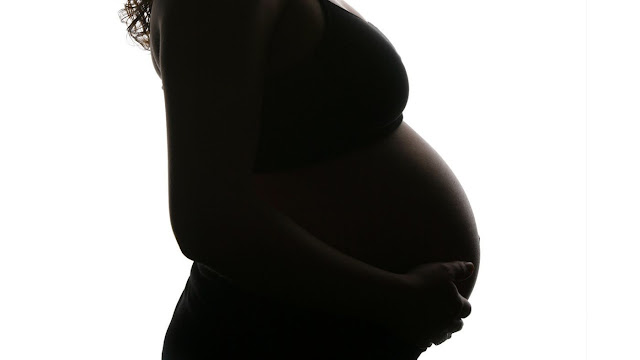 LONDON (Reuters) – Europe’s medicines regulator said it was assessing evidence that GlaxoSmithKline’s successful HIV drug dolutegravir might be linked to birth defects, adding it should not be prescribed to women seeking to become pregnant.

Friday’s move by the European Medicines Agency follows preliminary data from a study in Botswana which found four cases of neural tube defects (NTDs), such as spina bifida, in babies born to mothers who became pregnant while taking the drug.

GSK said it was notifying doctors of the issue and working with healthcare authorities to better understand the potential risk.

“There is no known mechanism linking dolutegravir with these types of birth defects and there are no relevant findings in pre-clinical studies,” GSK said in a statement.

“Animal models are generally predictive of drug-induced birth defects and it is very unusual to see an effect in humans if no evidence is observed in animal models.”

The World Health Organization already advises against using the drug during pregnancy or breast-feeding due to insufficient safety and efficacy data in this population, and this guidance remains unchanged.

The role of dolutegravir in the four birth defects in Botswana has yet to be established, since NTDs are also associated with risk factors like folic acid deficiency and obesity. —— AUTO – GENERATED; Published (Halifax Canada Time AST) on: May 18, 2018 at 12:35PM

Did you find apk for android? You can find new Free Android Games and apps.
Sharing is caring:
business, Health and Fitness Health and Fitness, Business Comments Off on SCIENCE: EU warns of possible birth defect link to GSK’s HIV drug Print this News

UGANDA: New Mulago Maternal and Neonatal hospital is a game changer – BUT WILL IT HAVE BLOOD?