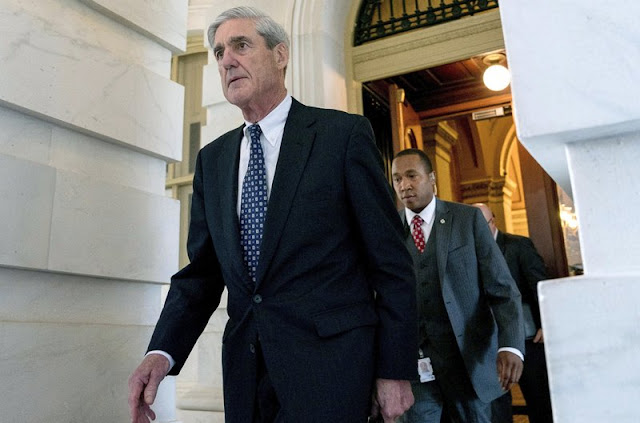 WASHINGTON (AP) — Special counsel Robert Mueller has informed President Donald Trump’s attorneys that the president is not currently considered a criminal target in the Russia investigation.That’s according to a person familiar with the conversation, who said Trump is considered a subject of Mueller’s probe — not a target. A subject is typically someone whose conduct is of interest to investigators but there’s not enough evidence to bring charges.

The designation could change at any time, though. The development was first reported by The Washington Post.

The person was not authorized to speak publicly about private conversations and demanded anonymity. The person said Mueller told Trump’s lawyers about his designation as prosecutors and the president’s legal team negotiate the terms of an interview with Trump.