RUSSIA: Boeing 737 lands safely with only one engine failure 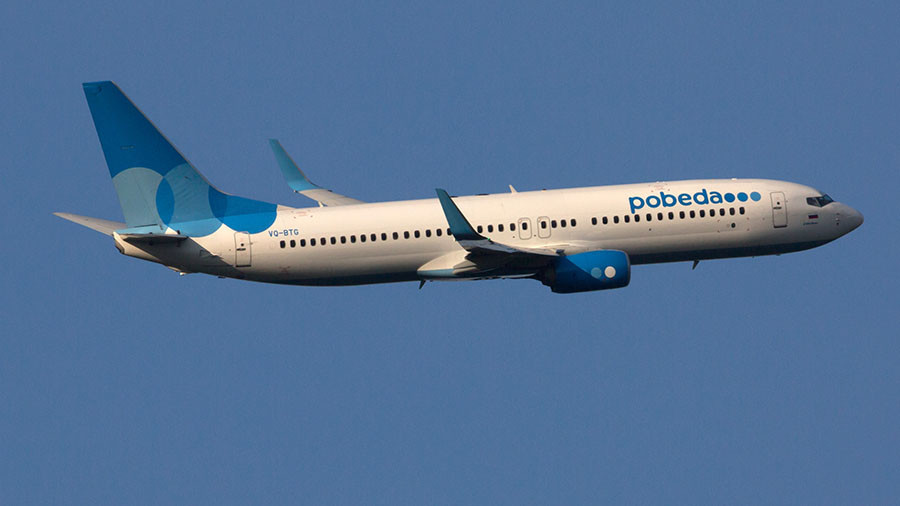 RT – A Pobeda Boeing 737 reported to have 170 people on board has landed in Moscow with only one working engine. The plane had to turn around mid-flight en route to the Russian city of Astrakhan after its right engine failed.

On Saturday morning, the budget airline’s plane had to turn around mid-flight. The pilot made the decision to turn back over Voronezh in southwestern Russia after the aircraft’s right engine failed, according to Interfax. The engine malfunction was also confirmed by an unnamed Pobeda spokesman to Ria Novosti. 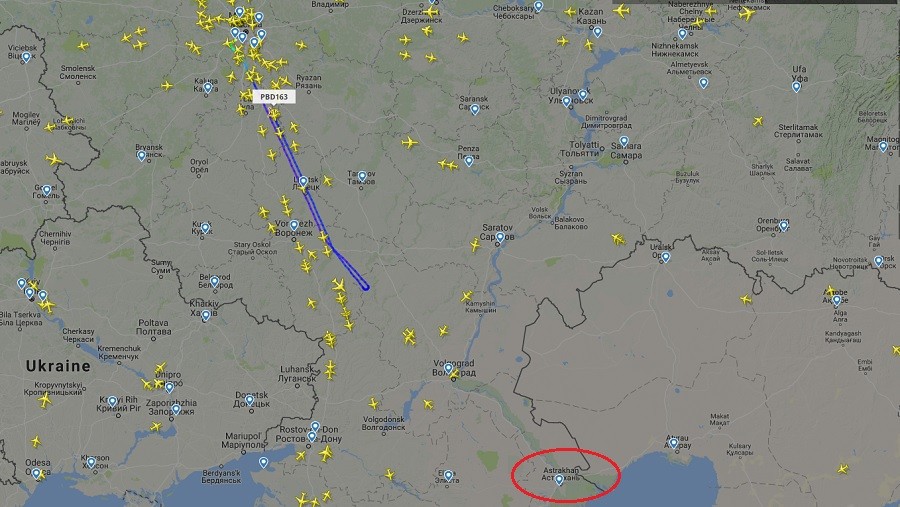 The plane took off from Vnukovo at 7:15am local time (4:15 GMT) and started losing altitude and speed less than an hour later. It descended by 2,000 meters in 20 minutes, according to Flightaware.

Did you find apk for android? You can find new Free Android Games and apps.
Sharing is caring:
world news World News Comments Off on RUSSIA: Boeing 737 lands safely with only one engine failure Print this News