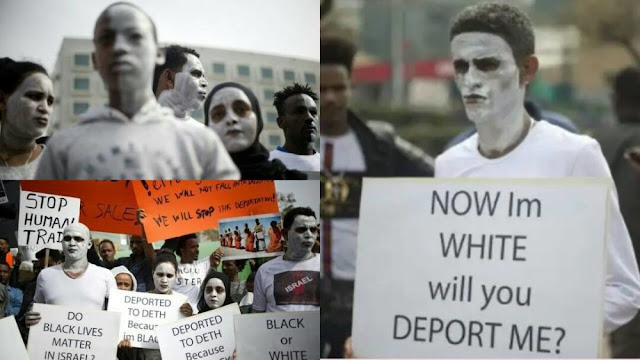 It is with regret that UNHCR notes today’s cancellation by Prime Minister Benjamin Netanyahu of the Israel-UNHCR Agreement of 2nd April on solutions for Eritreans and Sudanese currently in Israel. The Agreement was the result of discussions over an extended period of time, and reflected a shared effort to find a solution that gave international protection to people arriving in Israel fleeing war or persecution while also meeting the concerns of Israeli host communities.

UNHCR continues to believe that a win-win agreement that would both benefit Israel and people needing asylum is in everyone’s best interests. And we encourage the Government of Israel to consider the matter further, while standing ready to be of help.

Promoting common answers and a sharing of responsibilities among countries on matters of asylum has for decades been part of UNHCR’s work and advocacy. With more than 65 million people forcibly displaced, a third of whom are refugees, the need for this has never been greater. UGANDA: The gift that keeps giving

UGANDA: Bodies of the 8 soldiers killed in Somalia arrive today!