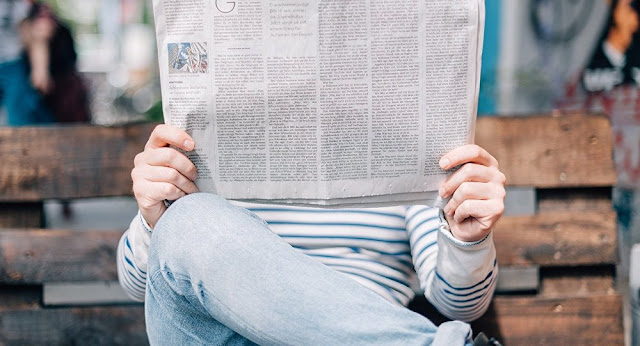 Looks like it is not only Uganda that is proficient at stealing other people’s writing.  There really is nothing wrong with copying people’s ideas. What is wrong is when you pass them off as your own. AND GET PAID for it too.  Always give credit to the source.  In this age of technology, all is clear.

OR make a name for yourself in an entire country that you are a researcher, analyser and writer of a blog as explosive as the one I run that is written by people who put their lives at risk, need income and you do not pay them a cent but yet go around claiming that you are the writer of their great work.  Where is that thief anyway?

While many British media outlets seem eager to blast their Russian colleagues at every opportunity they get, some authors appear to have no qualms about appropriating articles originally written by people in Russia.This week, on March 28, Sputnik published an exclusive interview with the Netherlands’ Party for Freedom representative in the EU Parliament Marcel de Graaff, who offered his insight into Dutch and European politics.

However, mere hours after the Sputnik publication went online a strikingly similar articleappeared on the website of the Daily Express newspaper, apparently penned by one Paul Withers.

To his credit, Mr Withers did not copy the questions that the Sputnik interviewer posed to de Graaff, but as you can see here…

© PHOTO: SPUTNIKNEWS
A screenshot of the Sputnik exclusive interview with Marcel de Graaff 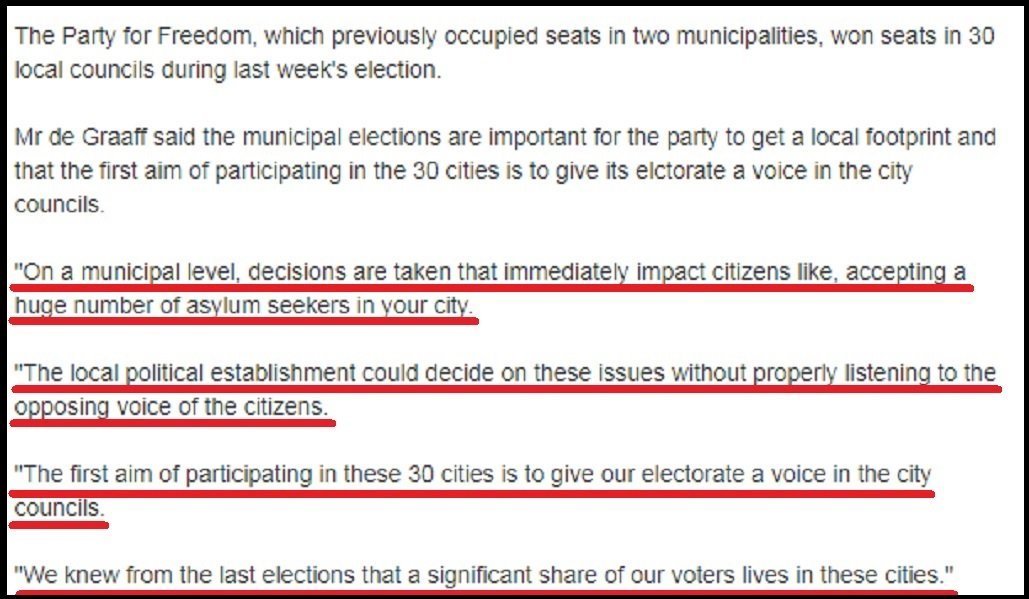 © SPUTNIK/ EXPRESS
A screenshot of the Daily Express article

© PHOTO: SPUTNIKNEWS
A screenshot of the Sputnik exclusive interview with Marcel de Graaff

he could probably have invested a little more effort into making his article look a bit different from the Sputnik original.

One can only wonder whether the lack of reference to the original Sputnik article perhaps had something to do with the author being reluctant to quote the “hand of Kremlin” out of fear of being branded a Russia-sympathizer.

Or perhaps some Britons still fondly remember the days of Sir Francis Drake, when dashing British privateers were always eager to set sail and snatch trophies for King and Country.