•    Oman is the seventh largest Middle Eastern oil producer and the largest non-OPEC producer in the region.

•    Nearly all of Oman’s oil production is exported, mostly to Asia, with 78 percent of it going to China.

•    Canadian Natural Resources (NYSE: CNQ) is closing in on a deal to buy Cenovus Energy’s (NYSE: CVE) Pelican Lake oil assets in Alberta for around $800 million. Cenovus is selling off the project in order to raise funds to buy much larger assets fromConocoPhillips (NYSE: COP) for C$17 billion.

•    Morgan Stanley says that Tesla’s (NYSE: TSLA) success shows that “the consumer preference for internal combustion engines can be swayed,” leading the investment bank to predict that 1 billion electric vehicles will be on the road by 2050.

•    Gasoline prices fell on Monday after news that the startup of the Colonial Pipeline was imminent. The diesel and jet fuel line was slated to start up on Monday with the gasoline line to start up on Tuesday. Gasoline futures fell more than 3 percent on Monday. 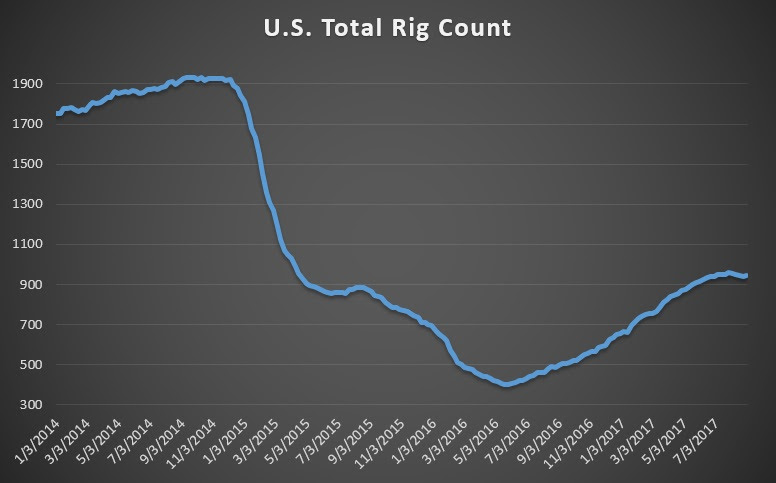 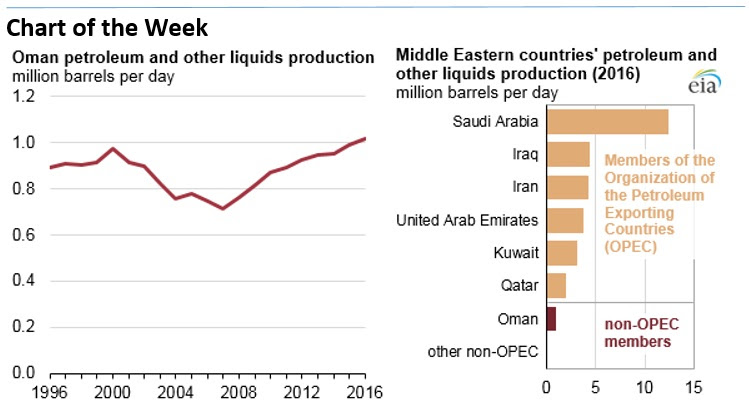 U.S. Gulf Coast refineries have started to come back online, easing fears of a major fuel shortage, although bottlenecks and localized scarcities will persist for some time. The Gulf Coast is still drying out while another major hurricane looms towards the end of the week.

Refinery outages continue, but are easing. A handful of refineries have come back online as the flood waters have receded, allowing operations to resume. ExxonMobil (NYSE: XOM) is bringing its Baytown facility back online, the second largest in the nation.Valero Energy (NYSE: VLO) said its Corpus Christi refinery (293,000 bpd) and its Texas City refinery (225,000 bpd) have returned to full production, while its Port Arthur refinery (293,000 bpd) was in the “final stages” of returning to operation. However, the Motiva complex (600,000 bpd) remains offline. Still, enough refineries have come back online to allow the restart of the Colonial Pipeline system, a crucial conduit to supplying the East Coast. Gasoline prices fell back from their peaks last week.

Gasoline spike eases, but supply disruptions could linger. The return of a large chunk of the Gulf’s refining capacity has smoothed out the price spike in the gasoline futures market. But that does not mean that the disruptions will be over soon, or that the gasoline market will see minimal effects. Some refineries could be offline for weeks, perhaps months. “We have seen a fair amount of refinery capacity return online but there still is a significant amount that is still offline between the Houston-Beaumont-Port Arthur region,” Andy Lipow, president of Lipow Oil Associates LLC in Houston, told Bloomberg. “The market is pricing in a rather quick recovery in the Houston area but it might still be several weeks for the Houston area refiners to return to full production.”

China economic slowdown a warning sign for coal. There are some warning signs from the Chinese economy, the Wall Street Journal writes, which suggests the brief and shallow respite for coal could be nearing an end. Data from China, the world’s largest coal consumer, shows some signs of a slowdown ahead, which does not bode well for coal prices. Plus, the structural changes underway, favoring a transition away from heavy industry, point to weak demand growth ahead for coal. While the WSJ did not touch on it, a disappointing performance from China would also raise worries about the heady demand projections for other commodities.

China to merge refiners as overcapacity grows. China’s refining capacity has surged 44 percent since 2011, putting it second in terms of size just behind the U.S. But with refining capacity greater than domestic consumption, some refiners are struggling with indebtedness and surplus product. China has decided to merge some of its smaller “teapot” refiners into one big group, called the Shandong Refining Energy Group. It is not at all clear that China will try to shut down some refiners to rein in overcapacity; instead, it appears China will try to shore them up in a consolidated company.

ExxonMobil plans $200 million spending in Argentina’s Vaca Muerta. ExxonMobil (NYSE: XOM) said that it would invest $200 million to boost natural gas production in the highly-prized Vaca Muerta shale in Argentina. Exxon has done some pilot project work and other exploration in the country for several years, but it will formally request a 35-year concession for shale drilling in the Vaca Muerta. The Argentina government has been keen on attracting some of the largest energy companies in the world to scale up shale oil and gas drilling.

OPEC to pressure Nigeria to join production cuts. According to S&P Global Platts, OPEC officials are considering trying to get Nigeria to agree to production limits, forgoing its exemption as part of the collective production cuts. Nigeria’s oil production has increased to at least 1.8 mb/d of oil production, plus another 300,000 to 400,000 bpd of condensate. Nigeria’s oil minister in the past has said that his country would join the agreement when output reached 1.8 mb/d. OPEC is struggling to rebalance the oil market and is considering extending the agreement for another three months, but its efforts would receive a boost if Nigeria was brought into the fold.

Hurricane Irma strengthens to Category 5. The devastation from Hurricane Harvey will linger for months and even years, but another hurricane is already heading for the Southeast U.S., one with much stronger winds. Hurricane Irma, still in the Atlantic,strengthened to a Category 5 storm on Tuesday, with wind speeds in excess of 175 miles per hour. Its path is still unknown, but there is a decent chance that it slams into South Florida this coming weekend. There is less of a chance that major energy infrastructure will be impacted, as it was with Harvey, because the storm is likely to pivot north. But it is not impossible that it moves further west into the Gulf of Mexico. It is still early, but gasoline demand destruction in the Southeast U.S. is possible if it makes landfall in Florida.

Did you find apk for android? You can find new Free Android Games and apps.
Sharing is caring:
OIL, OPEC, gas, LNG World News, Business One Comment » Print this News