–    Natural gas inventories ended the “injection season” – April through October – 2 percent lower than the five-year average.
–    Inventories are also 5 percent lower than the 3,977 Bcf recorded at the end of October 2016, which was a record high.
–    The glut seen in early 2016 has come to an end, and with demand structurally increasing each year, the days of sub-$2/MMBtu gas are likely over.

Oil prices dipped slightly in early trading on Tuesday over a slight uptick in uncertainty regarding the OPEC meeting. Meanwhile, TransCanada is set to return its Keystone pipeline to operation, which dragged down WTI. “This bearish development adds to the underlying unease surrounding the outcome of Thursday’s OPEC meeting,” PVM Oil Associates analysts said in a report.

OPEC panel sees oil market balancing after June. An OPEC working panel concluded that the oil market would balance after June 2018, according to Reuters. “The best scenario would suggest third quarter for the rebalancing of the market,” an OPEC source told Reuters. The conclusion bolsters the case for extending the current agreement, which expires in March.

Oil traders warn OPEC + Russia not to hesitate. While Russia is concerned about sparking a revival of U.S. shale if the production cuts are extended, some of the top oil traders caution OPEC and Russia not to back down now. The top oil traders insist that the current plan works. “What they need to do is quite simple — they need to stick to what they’re doing,” Marco Dunand, CEO of Mercuria, told the FT. “If they keep their discipline we should see inventories fall to a level that is adequate to support prices above $60 a barrel. If prices rise too high they can always revisit it, but the start of next year doesn’t look overly bullish.” Vitol, another major oil trader, warned that lower prices would be in store if the cuts are not extended. “Balances already look weaker than 2017 even with flat Opec production,” Vitol’s global head of research, Giovanni Serio, said to the FT. “The question going forward is do they want oil to stay above $60?”

Goldman: Be careful about OPEC disappointment. In a research note, Goldman Sachs said that Russia’s hesitation over extending the OPEC cuts has injected a degree of uncertainty into the talks. And because prices are already relatively high, hedge funds have taken out bullish bets, and timespreads indicate bullishness in the market, the downside risk is quite high, Goldman argued. “With the rhetoric not matching the logic for the first time in years, we believe that the outcome of this meeting is much more uncertain than usual,” Goldman analyst Damien Courvalin wrote. “We believe that oil prices have overshot fundamentals and that price risks are skewed to the downside into Thursday’smeeting.”

Hedge funds trim bullish bets on oil. Ahead of the OPEC meeting, hedge funds and other money managers slightly cut back on their bullish bets on oil futures, growing wary of their overextending position. Recognizing that much of the impact of the OPEC cuts are already priced into the market, speculators pulled back a bit over fears of an unexpected surprise. “There has been a considerable run-up in prices already,” Tamar Essner, an energy analyst at Nasdaq Inc., told Bloomberg. “Even if OPEC does exactly what they say they’re going to do, the market wants more shock and awe.” Brent net long positions fell back by 2.1 percent for the week ending on November 21.

Venezuelan President sends military into PDVSA. The crisis in Venezuela took another turn in recent days when Venezuelan President Nicolas Maduro named a military leader as the new head of the state oil company PDVSA. Major General Manuel Quevedo will replace former PDVSA president as well as the oil minister. “The time for a new oil revolution has come,” Maduro said. The move comes a few days after a mass arrest of officials at both PDVSA and its subsidiary, Citgo. Oil analysts see the move as a way of shoring up support with the military as the country crumbles. Maduro has been “steadily making the military his co-pilots to ensure that they sink or swim together and that he is coup-proof,” Helima Croft, head of global commodity strategy at RBC Capital Markets, told Bloomberg. At the same time, the purging of PDVSA will likely only contribute to a further deterioration in oil production if operations suffer. A prior purge in the Chavez era is widely cited as a big factor in the decade-long decline in output.

Shell restores cash dividend. Royal Dutch Shell (NYSE: RDS.A) announced plans to restore is cash dividend, replacing its scrip dividend that it had been sending shareholders during the market downturn. Shell also said that it would try to boost returns to its core fossil fuel business while also increasing investments in renewable energy to $1-$2 billion by 2020, an increase in guidance from the current $1 billion. “We have to start somewhere and we have to build a platform that can participate and grow actively in further electrifying the world,” Shell CEO Ben van Beurden told reporters. Shell will also buyback $25 billion of shares between 2017 and 2022 to offset the shares that had been issued under the scrip program.

Oil majors invest in shale technology. Although late to the game, the oil majors are pouring money into innovations in shale drilling technology. Reuters profiled an engineer that operates multiple shale wells from a remote office hundreds of miles away from the drilling site. “We’re bringing science into the art of drilling wells,” the engineer told Reuters. The stepped up investment in drilling technology could continue to lower costs, boost supply and frustrate OPEC’s efforts to keep prices up. 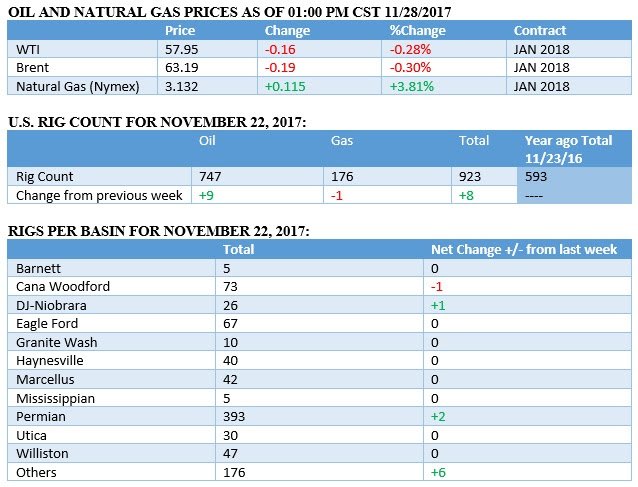 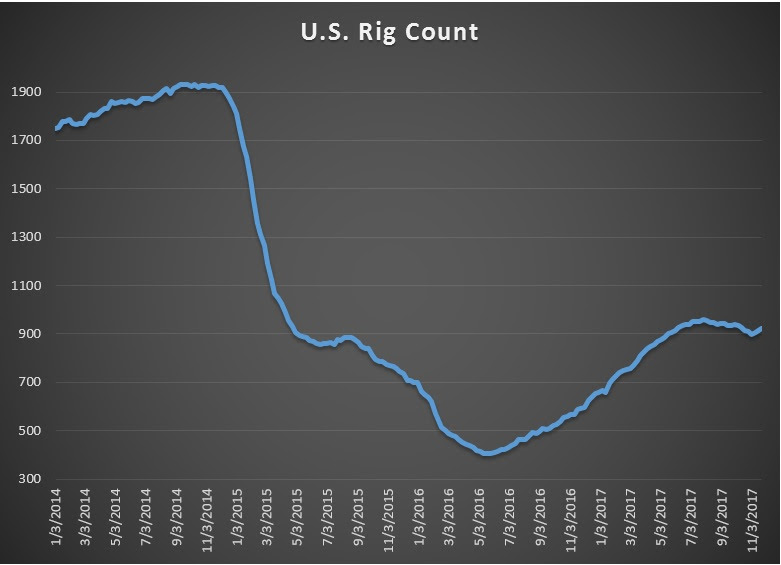 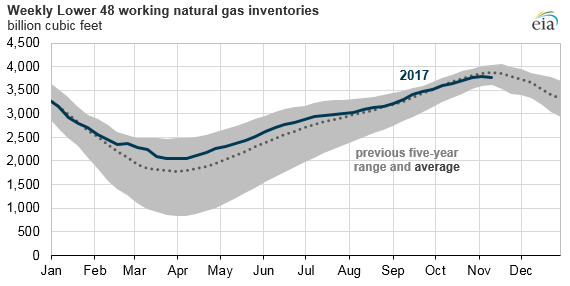 Did you find apk for android? You can find new Free Android Games and apps.
Sharing is caring:
Oil Report World News, Business One Comment » Print this News