OILPRICE.COM –   Hurricane Harvey hit the U.S. in late August, knocking a lot of refining capacity offline. That led to a record level of crude oil exports.
–    In October 2017, U.S. oil exports average 1.7 million barrels per day, a record high. That was up from about 0.8 mb/d in August.
–    The disruptions led to a wide disparity between WTI and Brent, making U.S. crude very competitive. Much of the increased exports went to Asia and Europe.

–    Parsley Energy (NYSE: PE) fell by about 4 percent in after hours on Monday after it posted an operational update, which detailed higher levels of spending for the year.

–    Antero Resources (NYSE: AR) said that it would “evaluate various potential measures to address the discount in trading value of [its stock] relative to some of the premier U.S. large capitalization upstream independents.” Antero’s CEO said it has received “constructive input” from some of its largest shareholders. The company’s share price jumped nearly 3 percent in after hours on Monday.

–    Suncor Energy (NYSE: SU) reported that oil production began at its Fort Hills oil sands project in Alberta. By the end of 2018, the project should reach 180,000 bpd.

Oil prices posted some losses at the start of the week. The sharp jump in the rig count on Friday raised concerns about an acceleration in shale drilling. At the same time, the dollar stopped shedding value, removing one of the main positive drivers for oil prices over the past two months. Perhaps most importantly, there is growing speculation that inventories will start rising again in the near future.

Poland wants U.S. sanctions on Nord Stream 2. Poland’s Prime Minister said that he wants the U.S. to put sanctions on the Nord Stream 2 pipeline, which would carry Russian gas to Germany, doubling the existing line’s capacity to 110 billion cubic meters per year. “Yes, we talked about Nord Stream 2. We want the construction of the Nord Stream 2 pipeline to fall under the U.S. sanctions bill …which includes, among others, sanctions against Russia,” Prime Minister Mateusz Morawiecki said, according to local press. The comments came just a few days after U.S. Secretary of State Rex Tillerson said the pipeline project was a threat to European energy security. Meanwhile, on Monday, the Trump administration said it has decided not to put additional sanctions on Russia for now.

Colorado oil and gas stocks lagging market because of regulatory threat. Last spring, two sites run by Anadarko Petroleum (NYSE: APC) exploded, killing three people. That has raised the specter of tighter regulations to improve safety. As such,Bloomberg points out that while energy stocks of all types have posted strong gains in recent weeks, Colorado-focused drillers are not experiencing an upswing in their share prices. Extraction Oil & Gas (NASDAQ: XOG) and SRC Energy Inc. (NYSEAmerican: SRCI) have undervalued share prices relative to their peers, which analysts argue is the result of fears over forthcoming regulatory pressure from the state.

ExxonMobil promises $50 billion in spending. ExxonMobil (NYSE: XOM) said it plans to invest more than $50 billion in spending in the U.S. over the next five years, a level of spending that will be “enhanced by the historic tax reform recently signed into law.” Exxon said much of the spending will go to the Permian Basin, along with petrochemical projects along the Gulf of Mexico. The statement appears to be proof that the tax reform will entice new investment, but there is a hefty dose of corporate spin in the announcement. Exxon was already spending $10.5 billion in the U.S. per year from 2012 to 2016. The announcement means spending levels will simply rebound to about those levels after dipping in 2016 and 2017. It is unclear if the spending increase would have happened anyway as Exxon steps up its focus on shale drilling.

Saudi Aramco IPO plagued by internal indecision. Saudi officials have been unable to settle on an IPO strategy, which has delayed the offering, according to the FT. The plan seems to be a domestic listing potentially combined with a simultaneous international listing. But there is disagreement over whether to launch in New York, London or Hong Kong. “Internally, everyone is frustrated,” a source close to the company told the FT. “They want this listing to move one way or another. The instability is unhelpful when running an oil company.”

Shale revolution spreading to Canada? The Duvernay and Montney shales in Canada have garnered a lot more interest lately, and could be as prolific as the major U.S. shale fields, according to Reuters. For instance, Royal Dutch Shell’s (NYSE: RDS.A)investment in the Duvernay is the second largest shale investment for the company outside of the Permian. The two Canadian shale formations could hold as much as 500 trillion cubic feet of natural gas, 20 billion barrels of natural gas liquids, and 4.5 billion barrels of oil, according to Canadian government statistics. As of now, Canadian shale production amounts to about 335,000 bpd, which could rise to 420,000 bpd within a decade.

Energy M&A set to rise this year. Analysts predict that 2018 will be an active year for acquisitions and in the energy arena. Deal making in oil and gas reached $143 billion worldwide last year, the largest total since 2014, according to Wood Mackenzie. “Larger companies with strong balance sheets will seek efficiencies of scale in higher-return basins,” Amol Joshi, senior analyst at ratings agency Moody’s, said in a research note. “Smaller, sometimes over-leveraged companies with decades of drilling inventory at the current pace can create value by combining with larger producers to accelerate development.” Woodmac singled out BP (NYSE: BP) and Total (NYSE: TOT) as two likely buyers.

North Sea revival. The aging North Sea is seeing a bit of a revival, aided by a rise in Brent oil prices to $70 per barrel. Some new fields have recently come online, and some private equity-backed companies are making headway, and the oil majors, such as Royal Dutch Shell (NYSE: RDS.A) are pumping new money into the region. Shell just gave a greenlight to redevelop its Penguins field. Premier Oil (LON: PMO) started production at its Catcher field last month. Overall, North Sea costs have declined in recent years, and production is ticking up, according to the FT. 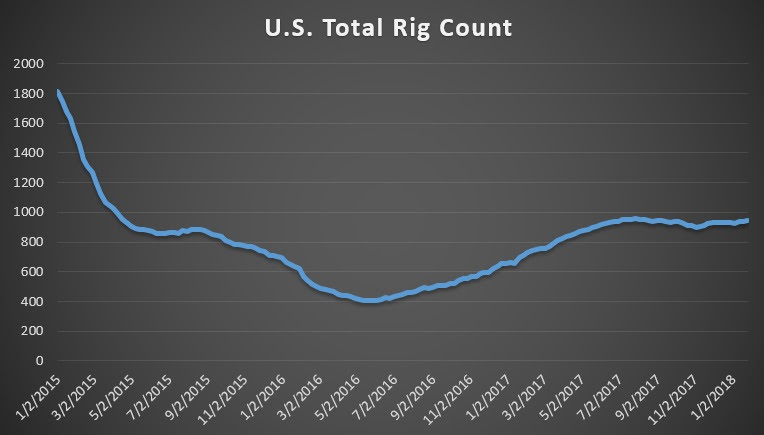 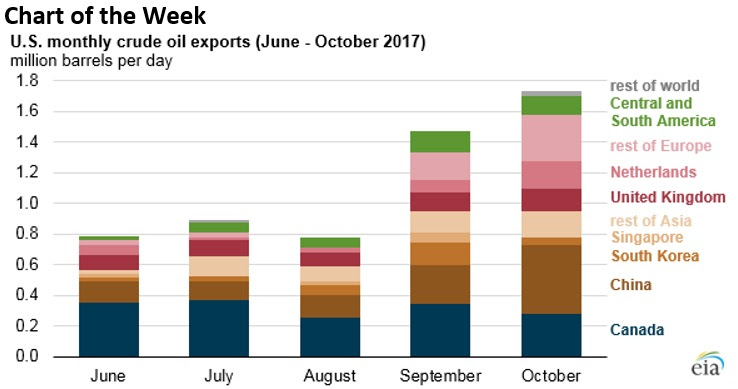 « Difference between Kenya, Uganda is not only GITHERI, OMENA (Previous News)
(Next News) JOBS: 8 things managers are looking for in graduates 2018 »