OILREPORT – Natural gas production in the Appalachia region (which includes the Marcellus and Utica shales) has increased by more than 14 billion cubic feet per day (Bcf/d) since 2012. That growth has been the main driver behind the growth in total U.S. gas output.
–    From January through October 2017, total natural gas output from the Appalachia region averaged 23.8 Bcf/d.
–    Gas output per rig from new wells also shot up in the region over the past few years. Since 2012, average monthly output per rig for new wells increased by 10.8 Mcf/d since 2012, much higher than any other region in the country.

–    ExxonMobil (NYSE: XOM) is considering investments in offshore oil and gas in Egypt, according to Reuters.
–    CNPC said it discovered a new oil field in the Juggar Basin in northwestern China.
–    A long list of energy stocks surged on Friday after the OPEC deal was announced. Some of the largest gainers were smaller U.S.-based shale drillers, including SM Energy (NYSE: SM), QEP Resources (NYSE: QEP), and Sanchez Energy (NYSE: SN), among others.

Oil prices fell back a bit on Monday as the dust from the OPEC meeting settled. Hedge funds and other money managers still have an enormously bullish positioning, which will leave open the opportunity for profit-taking. “A lack of any significant bullishness in the weekend let the bears regain control they were looking for,” Donald Morton, senior vice president at Herbert J. Sims & Co., told the Wall Street Journal.

New Study: flaw in data means EIA overestimated shale growth. Researchers at MIT have discovered a flaw in the EIA’s official forecast, which might mean that the agency isvastly overstating the potential growth of oil and gas production. “The EIA is assuming that productivity of individual wells will continue to rise as a result of improvements in technology,” said Justin B. Montgomery, a researcher at the Massachusetts Institute of Technology and one of the study’s authors, according to Bloomberg. “This compounds year after year, like interest, so the further out in the future the wells are drilled, the more that they are being overestimated.” The EIA has assumed technology has been behind much of the growth of shale, but the MIT researchers said recent growth is more due to the fact that low prices have forced drillers to focus only on the sweet spots. “When that’s all played out, they’re going to have to go to the tier-two acreage, which isn’t going to be as productive,” Dave Yoxtheimer, a hydrogeologist at Penn State, told Bloomberg. The conclusion from the MIT report is that total U.S. oil and natural gas production could undershoot EIA forecasts by 10 percent by 2020, a disparity that widens in subsequent years.

OPEC: We’ll discuss exit strategy in June. Saudi oil minister Khalid al-Falih told reporters on Monday that the group will have a better sense of what they will do next by June. “[W]e think that the outlook for when we will hit the balanced market will be clearer in June, and we will start thinking of what do we do in 2019,” he said. However, he also said that the expectation was that “we will not alter our course in the second half of the year.” When asked about the possibility of tightening the market too much, al-Falih dismissed those claims. “We have close to 2 million barrels (per day, bpd) of spare capacity so our ability to bring back production in case of need for global supply security goes beyond the amount of cuts we have made,” Falih said. “There will be plenty of supply to respond to any need in the market.”

Goldman hikes oil price forecast. Goldman Sachs boosted its oil price forecast following the OPEC meeting, citing stronger commitment from the cartel than expected. The investment bank said that it expects crude prices to gain 9 percent over the next year. Still, Goldman said U.S. shale will add new supply. “We continue to find OPEC’s assessment of the supply response to higher prices as too conservative, especially for shale,” Goldman analysts wrote in a December 4 note. “We believe evidence of this response, with higher shale drilling activity and production in coming months, will play an important role in avoiding a policy overshoot from OPEC.”

Shale drillers not ratcheting up drilling in response to OPEC. Some of the largest U.S. shale drillers have not signaled any intention to aggressively drill after OPEC decided to extend their cuts through the end of 2018. The shift from growth-at-all-costs to a focus on profits and shareholder returns seems to be genuine, at least for a few companies. Bloomberg profiled several prominent shale drillers, including Pioneer Natural Resources (NYSE: PXD), Parsley Energy (NYSE: PE), and Newfield Exploration (NYSE: NFX), and the general reaction was that the shale executives would maintain a focus on cash flow.

Citi: Commodities bullish in 2018. Citi says that there is a lot to like about commodities next year, with demand growing robustly into 2019. China remains a wildcard, with the possibility of slower growth. However, the campaign by the Chinese government to cut down on pollution and overcapacity will also keep supply tight. The Bloomberg Commodity Index has increased almost 10 percent since the second half of June. “Both year-to-date commodity performance and expected higher global growth point to potentially tighter balances across many commodities,” Citi analysts wrote in an annual report. “But uncertainties about China’s ‘New Economy’ and the lingering impacts of its commodity intensive ‘Old Economy’ create bumps in the road ahead.”

Statoil greenlights Arctic project after cutting costs. Statoil (NYSE: STO) decided tomove forward with the Johan Castberg drilling project after slashing the estimated costs of the project in half, from 100 billion kroner to just 49 billion kroner (USD$6 billion). The offshore project in the Barents Sea is expected to begin production in 2022, and it is the world’s largest oil project to receive the go-ahead this year. It is estimated to hold 450 million to 650 million barrels. The decision comes after a disappointing year for Statoil, which drilled some wells in the Barents Sea that turned out to be non-commercial. The greenlight for Johan Castberg is a sign that the Norwegian driller is not giving up on the Arctic.

Rosneft piles on debt. Rosneft has accrued more than $17 billion worth of debt this year, the largest annual total for the company on record and more than the past two years combined, according to Bloomberg. The fresh debt will help refinance old debt while also investing in new drilling. Because of U.S. sanctions, Rosneft has had to turn to domestic banks and investors. 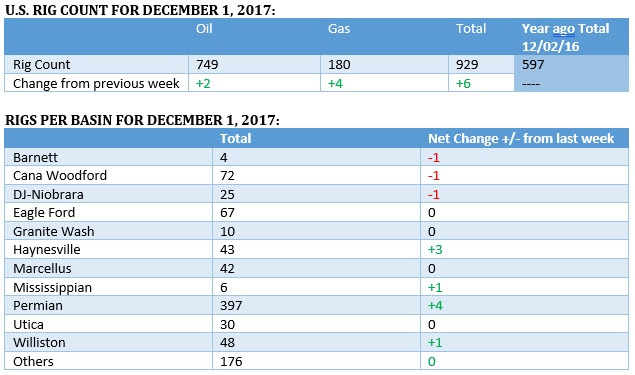 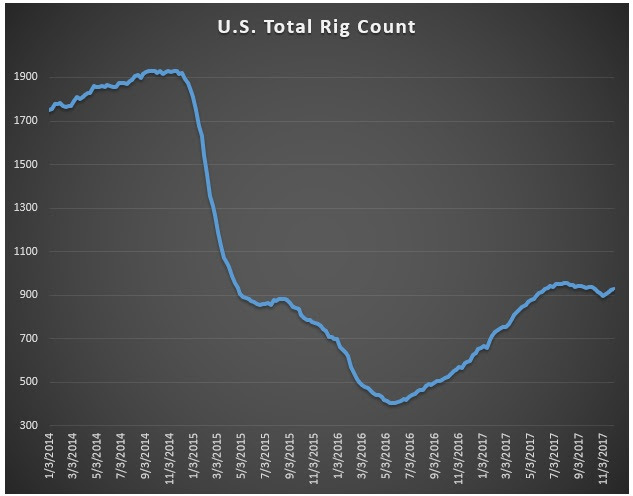 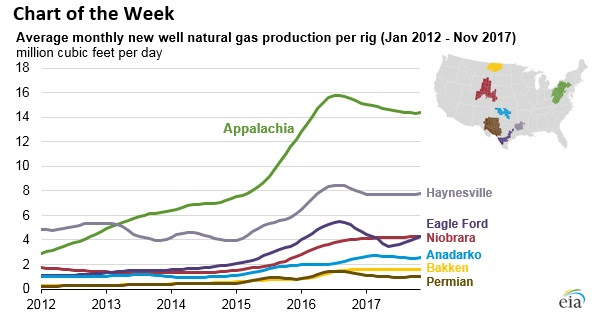