OILPRICE – Oil prices are set to close out the year up more than 11 percent, hitting their highest level since 2015. However, the road to higher prices was rocky. In the first half of the year, the OPEC cuts appeared to have little effect, and oil prices gyrated. But the cuts started to take a large bite out of inventories in the third quarter and the price rally ensued. Other notable developments included the return of geopolitics as a market mover, with outages in Libya, Iraq, the North Sea and Canada all contributing to higher prices. U.S. shale also came roaring back in 2017, and those production gains are expected to continue into next year. Looking forward, there is disagreement among market analysts about where prices go from here. Some view oil as overpriced, with a price correction looming (see more below). Others see oil prices grinding higher as 2018 wears on due to falling inventories.

U.S. oil production unexpectedly falls. The EIA reported a drop in U.S. oil production, with last week’s output falling by 35,000 bpd. Also, crude inventories fell by a robust 4.6 million barrels for the week ending on December 22, although gasoline inventories ticked up again. The dip in oil production could very well be a one-off anomaly, but the report added some bullish momentum to oil on the final trading day of the year. WTI hovered at the $60-per-barrel mark with a few hours left in 2017.

Barclays: Oil set for price correction. Barclay’s analysts argue that oil prices are due for a correction, citing several reasons that point to a coming downturn. Investors are overstretched with bullish bets on oil futures, exposing the market to a snap back in the other direction. Also, China’s economy is expected to slow in 2018, raising the risk of weaker-than-expected demand. Plus, oil supply is rising in the U.S., Brazil and Canada, among other countries. Inventories could start to build again in 2018, slowing the rate of rebalancing. Barclays notes that there are plenty of reasons why their forecast could be wrong, but they predict lower prices in the near-term.

Trump could kill Iran nuclear deal in January. President Trump faces a series of deadlines in January that offer him the opportunity to tear up the 2015 nuclear deal with Iran. Every three months the President has to recertify the agreement, and Trump will have that decision before him again in about two weeks. “[I]n the event we are not able to reach a solution working with Congress and our allies, then the agreement will be terminated,” Trump said in October. The President could restore sanctions on Iran, which could lead to an escalation of conflict. Politico reports that Trump’s top national security team opposes such a move and hopes to convince the President not to go down that road.

Trump scrapping fracking rule. The Trump administration is rolling back Obama-era rules on hydraulic fracturing on public lands. The 2015 proposed rules had not yet taken effect, and were delayed by a Wyoming court. They would have required the disclosure of chemicals used in fracking and also set standards on well design. The oil and gas industry applauded the decision to scrap them.

Cold weather boosts coal and natural gas prices. The rate of coal burning in U.S. power plants hit a three-year high as the eastern half of the country found itself in a deep freeze. Coal temporarily reclaimed the top spot among power sources in the U.S., a position it held for decades until natural gas overtook it a few years ago. Coal and natural gas prices are up on higher demand for heating, with regional price spikes particularly acute. New England saw a spot gas price surge to $35/MMBtu. The development could add a bit of momentum to the Energy Department’s proposal to offer support for coal and nuclear power. Still, it should be noted that Henry Hub prices, while up a bit, remained below $3/MMBtu. The price spike is confined to areas in the northeast, and in any event, natural gas production is expected to continue to rise.

Explosion at Venezuelan refinery. Reuters reported that an explosion hit a unit at Venezuela’s largest refining complex, injuring two workers. The incident highlights the deteriorating state of Venezuela’s oil assets, as state-owned PDVSA lacks the cash to keep up with maintenance.

Libya pipeline explosion. An explosion hit a Libyan pipeline earlier this week, knocking about 70,000 to 100,000 bpd offline. The incident provided a lift to oil prices, and it also highlights the risk to supply from some unstable countries. Libya managed to restore output to about 1 mb/d this year after several years of producing only a fraction of that amount.

Russia looks to shale. Russia is starting to look at its shale potential, and large reserves are thought to be located in the Bazhenov shale in Western Siberia. In fact, it is thought to be the largest shale formation in the world. Up until now, Russia has relied on conventional sources, but Russian companies are starting to move into shale. “The Bazhenov is a huge prize,” says Alexei Vashkevich, Gazprom Neft’s exploration director, according to the WSJ. Output from Russia’s shale is not expected before the mid-2020s, but it could be crucial to offsetting declines from mature oil fields. 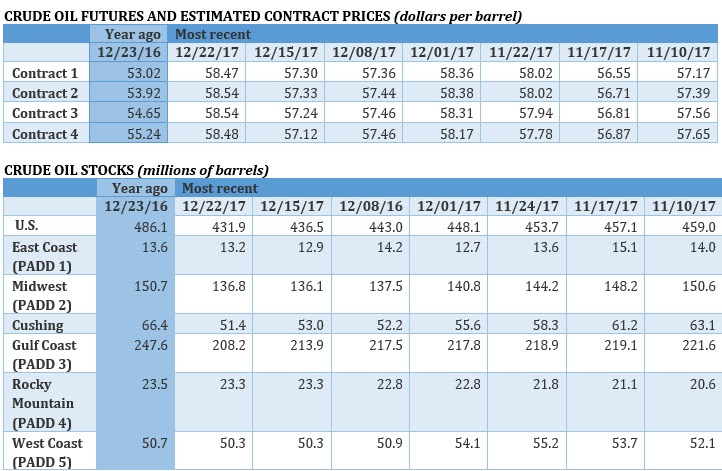 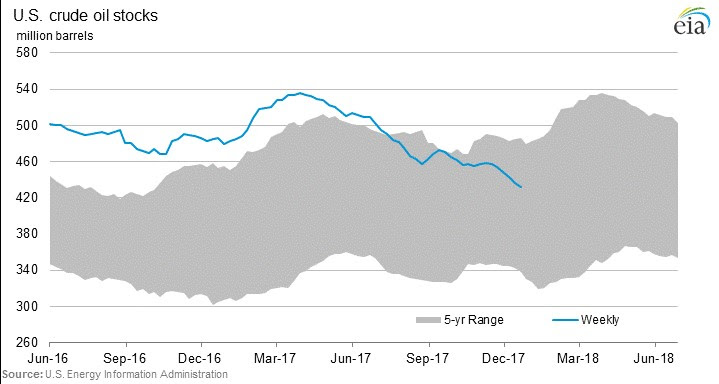 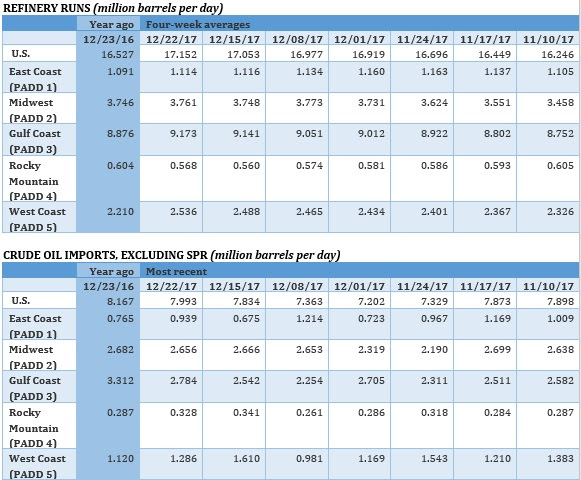 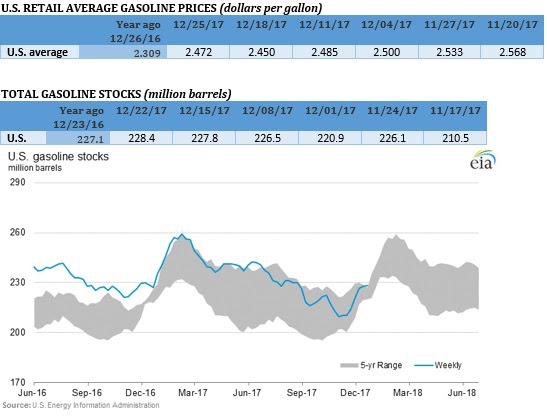