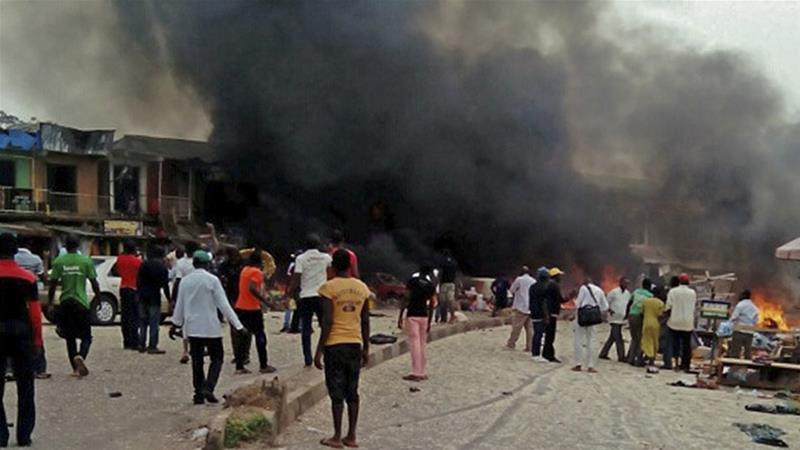 The death toll given on Wednesday was far higher than the 27 people police said had died.

The Adamawa police command told Al Jazeera an additional 58 people were wounded in Tuesday’s attack in the town of Mubi, which has been blamed on Boko Haram.

A suicide bomber detonated explosives at a mosque during afternoon prayers. As worshippers fled, a second bomber exploded a device about 200 metres away.

Local gravediggers at the town’s only cemetery said they buried 86 bodies.

At 3pm on Wednesday, 10 more bodies were brought in and buried, he added. “These people died overnight from injuries, obviously.”

Another gravedigger, who also asked that his name not be used, supported the account. “We hope we are done with the burials,” he said.

There was no immediate claim of responsibility, but the blasts bore the hallmarks of Boko Haram, the armed group that has waged a deadly campaign of violence in Africa’s most populous country since 2009, and often deploys suicide bombers in crowded places.

The last time so many people were killed in an attack blamed on Boko Haram was in January 2016, when at least 85 people lost their lives in Dalori, on the outskirts of Maiduguri.

Nigerian Vice President Yemi Osinbajoon on Wednesday told security agencies to beef up security in Mubi and its surrounding areas, “especially markets and places of worship”.

“This desecration of a place of worship by criminals is tragic and condemnable,” he said in an emailed statement.
Boko Haram?

It was the second time in six months that dozens had been killed in an attack on a Mubi mosque.

Last November, a teenage suicide bomber attacked worshippers as they gathered for morning prayers, killing at least 50 people in one of the region’s deadliest assaults in years.

Residents were still in shock after the deadly bombings on Tuesday.

“I think this is the worst attack Mubi has ever witnessed. The human loss is unimaginable,” said resident Muhammad Hamidu.

More than 20,000 people have been killed in the Boko Haram insurgency that began in 2009, which has also forced some two million to flee their homes.

Boko Haram held territory in Adamawa state in 2014, but troops pushed the group out in early 2015 and Mubi was relatively peaceful until the November 2017 attack. 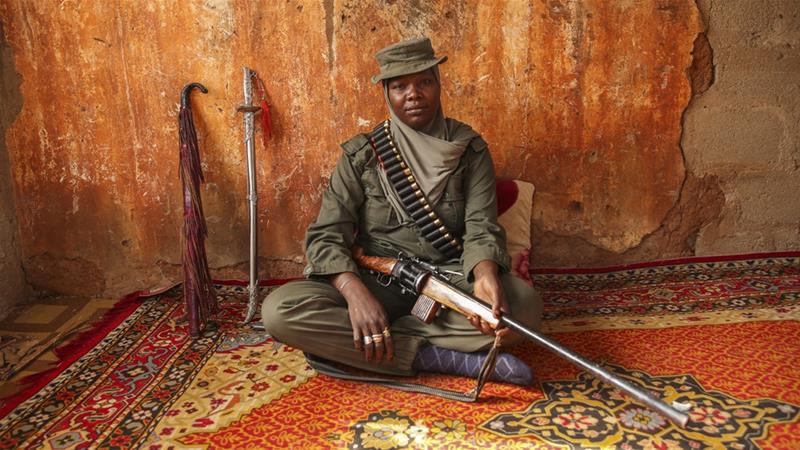