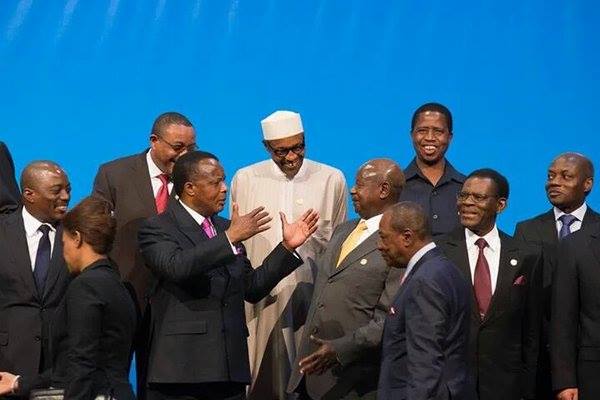 BBC – Nigeria President Muhammadu Buhari’s party has been hit by a second wave of defections in one day.

It has been announced that 38 members of the house of representatives have left the All Progressives Congress. This news comes after 15 senators in the upper house of Nigeria’s parliament, the Senate, had made a similar move.

This means that in the Senate the main opposition People’s Democratic Party now has a majority.

In the 109-member house, the PDP has 58 senators, the APC has 48 senators and representatives from three other opposition parties hold the remaining seats. —— AUTO – GENERATED; Published (Halifax Canada Time AST) on: July 24, 2018 at 01:50PM

Did you find apk for android? You can find new Free Android Games and apps.
Sharing is caring:
world news World News Comments Off on NIGERIA: 53 Law makers defect from Buhari’s ruling party, now it is minority in parliament Print this News