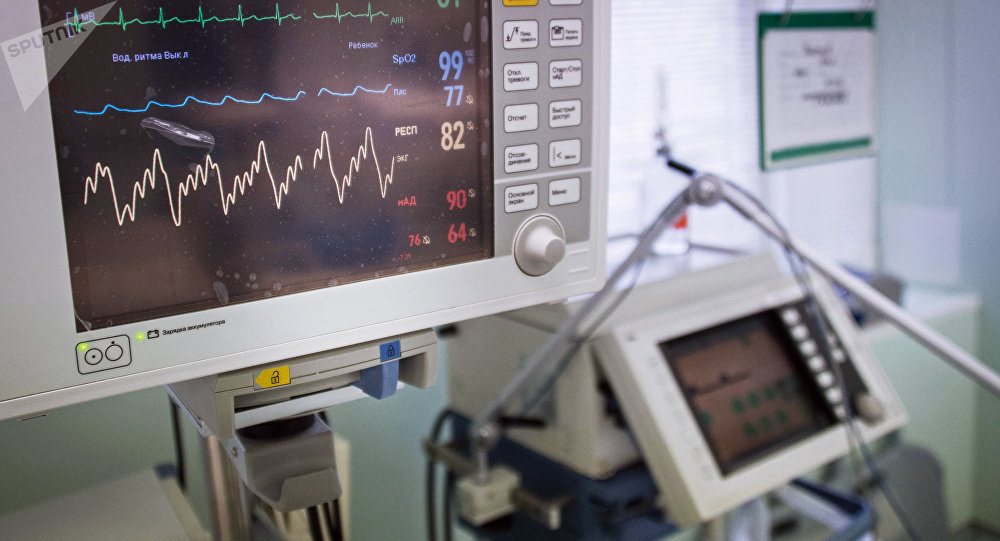 MOSCOW (Sputnik) – A car skidded off a road and ploughed into a crowd of young people in Mozambique on Sunday, killing 21 and injuring 30 people, the Club of Mozambique reported.

The accident occurred at National Road N4 in Luis Cabral neighborhood, the Club of Mozambique media outlet reported. The vehicle hit a group of people, who participated in a carnival party.

The injured people were reportedly sent to nearby hospitals.

The causes of the incident remain unknown but eyewitnesses do not rule out the possibility that the car’s driver was drunk and tried to escape the police.