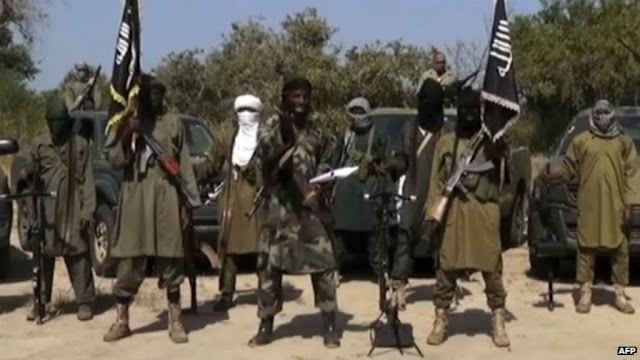 AFP – At least 20 people, including civilians, were killed in a suspected jihadist attack in northeastern Mali near the border with Niger, sources said.

The deaths came after more than 100 people including many civilians, particularly from the Fulani and Tuareg communities, died in recent months as a result of attacks by rival armed groups in the region.

A local official in the town of Talataye – where Saturday’s attack took place – said late on Sunday that the assailants arrived in three vehicles and on a motorcycle.

Khalil Toure, a teacher, added: “They opened fire on a group of people resting under a tree, killing five people on the spot and wounding two.”

Jihadists have also ramped up their activities in central Mali in recent months, targeting domestic and foreign forces in violence once confined to the country’s north.

France intervened militarily in Mali in 2013 to help government forces drive al-Qaeda-linked jihadists out of the north.

But large tracts of the country remain lawless despite a peace accord signed with ethnic Tuareg leaders in mid-2015 aimed at isolating the jihadists.

The violence has also spilled over into both Burkina Faso and Niger.

The French military has said the jihadist group Islamic State in the Greater Sahara (ISGS) is using the border region as a haven. —— AUTO – GENERATED; Published (Halifax Canada Time AST) on: May 28, 2018 at 04:13PM

Did you find apk for android? You can find new Free Android Games and apps.
Sharing is caring:
world news World News Comments Off on MALI: Jihadists kill 20 in Mali Print this News

« FOOTBALL: Chelsea club owner gets Israel passport amidst delay in UK visa issuance (Previous News)
(Next News) UGANDA is dangerous for Muslims and will only get worse as regime sells ADF terrorism »

TRUMP’s America does not want immigrants – stay in your countries!