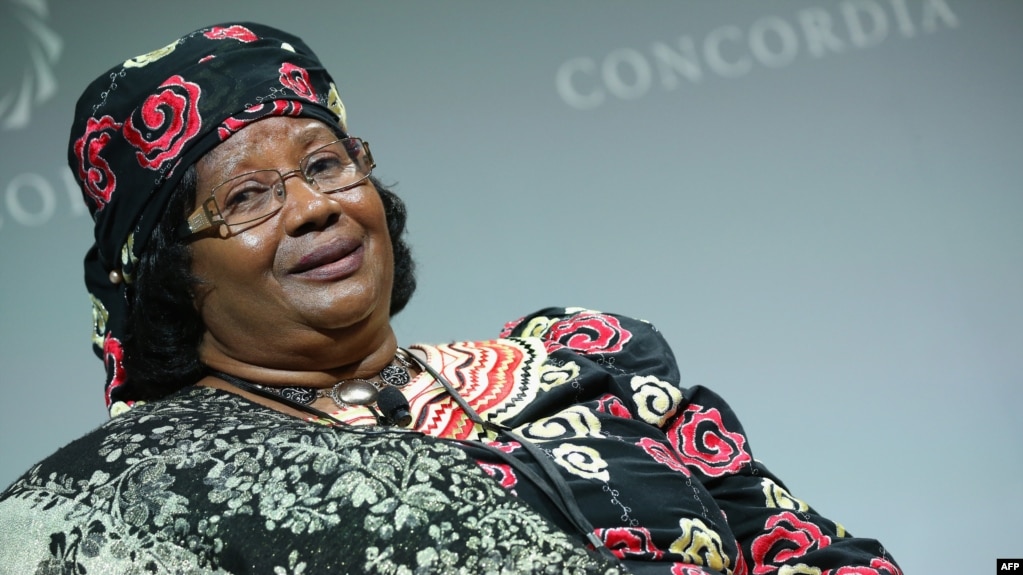 Cashgate, a corruption scandal in which senior government officials siphoned millions of dollars from state coffers, was uncovered in 2013, while she was president. Donor countries cut off aid, hampering development in Malawi, one of the world’s poorest and most aid-dependent countries.

Banda, Malawi’s first female president, lost elections to Peter Mutharika a year later. Facing allegations of abuse of office and money laundering, which she denied, she left the country, and has not been back since.

“I can confirm that, as a party, we have received communication from the office of the former president that she arrives back in Malawi on Saturday to stay,” said a People’s Party deputy spokesman, Ackson Kaliyile.

Last July, police issued an arrest warrant against Banda, saying her alleged offenses were part of Cashgate. But early this year, the Anti-Corruption Bureau said it had no solid evidence against her, partly clearing her of wrongdoing.

Police have not publicly said whether charges had been dropped. A police spokesman said on Monday the police would make no comment on the matter until Banda was back in the country.

A former justice minister and attorney general were convicted over Cashgate, along with a number of former high-ranking government officials and business people.

Banda has been living in the United States, serving as a distinguished fellow at the Woodrow Wilson Center and the Center for Global Development in Washington, D.C.

« UGANDA: We should bring back culture of reading (Previous News)
(Next News) MALAWI: Joyce returns from exile »