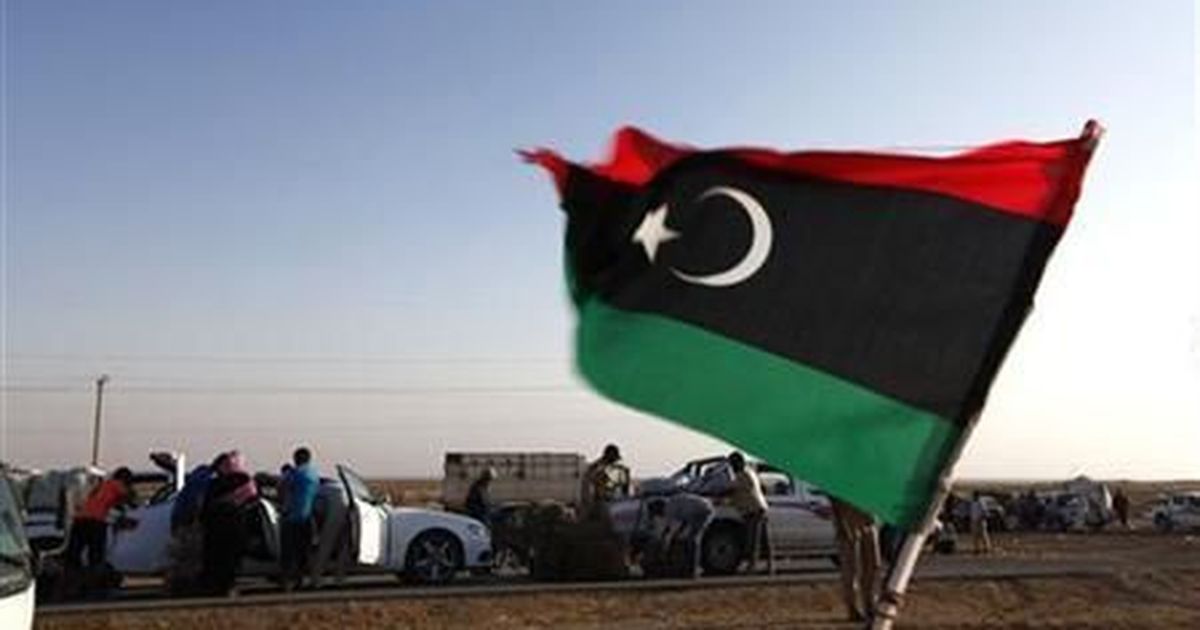 TRIPOLI (Reuters) – Libya will reopen on Friday its only functioning airport in the capital Tripoli, a week after it closed because of fighting among rival groups, the Tripoli-based government said on Thursday.

On Tuesday, the United Nations brokered a ceasefire to end fighting lasting more than a week in Tripoli that has killed more than 60 people.

Did you find apk for android? You can find new Free Android Games and apps.
Sharing is caring:
world news World News Comments Off on LIBYA to reopen Tripoli airport on Friday: government Print this News