LIBYA: Facebook blocked in Tripoli and other cities as fighting rages: residents 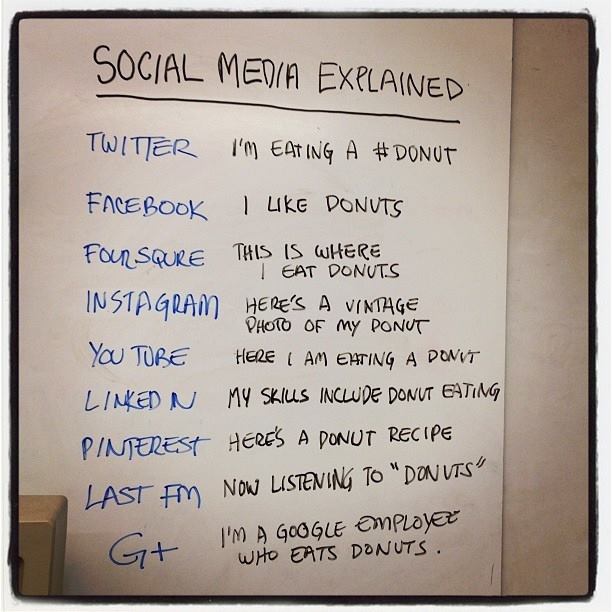 TRIPOLI (Reuters) – Facebook has been blocked in the Libyan capital of Tripoli and other cities, residents said on Monday as fighting between rival groups raged.

Facebook is the main platform for news in Libya with officials, ministries and armed groups that effectively control the country posting statements there.

Tripoli has been shaken by more than a week of clashes between rival groups, the latest episode of chaos in the North African country since the toppling of Muammar Gaddafi in 2011.

There was no clear response from officials over who was behind the blockage. Non-Facebook websites could be accessed, residents said.

Libyan utility LPTIC, which owns the two state telecoms firms, said in a statement that a lack of security had led to outages. Maintenance engineers were unable to reach some stations which had stopped working due to a lack of power.

Access to the web is controlled by state firms and monitored by security bodies which are effectively controlled by armed groups working with the powerless U.N.-backed government in Tripoli.

Newspapers play no role in Libya and independent national media based inside the country scarcely exists as journalists often face threats from armed groups or officials unhappy with critical coverage.

« PARENTING: Theodore finally took a bath after a long time (Previous News)
(Next News) Trending Uganda has uploaded a new video on YouTube »

USA: Inside the Trump Administration by an insider, the tipping point