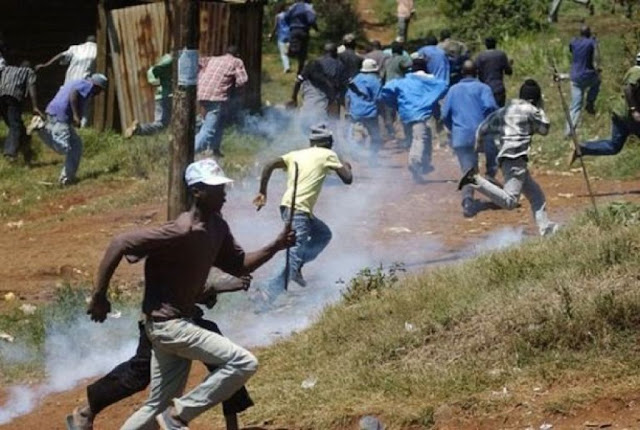 DAKAR (Thomson Reuters Foundation) – Liberia is on the verge of passing a long-awaited land rights law that would help prevent foreign companies uprooting communities to make way for mining and logging, activists said.

Liberia’s Senate passed the Land Rights Bill last week after four years of debate. The law recognizes customary land rights – the rights of communities to ancestral land – as equal to private ownership, yet will be tough to implement, experts say.

The Senate was the most difficult institution for the bill to get through, said Ali Kaba of Liberia’s Sustainable Development Institute, who worked with lawmakers to revise it.

The House of Representatives, which passed the bill last year, must now approve changes before it goes to the president to sign into law, but no major setbacks are expected, Kaba said.

“I think this is transformative,” he told the Thomson Reuters Foundation. “Communities can now protect their land.”

Most of Liberia’s 5 million people have only customary rights to the land they live on, according to the Sustainable Development Institute.

Since customary rights are not currently legally recognized, communities that have held land for generations can be kicked off at any time to make way for outside investors, Kaba said.

Foreign palm oil concessions were at the heart of reforms which the World Bank has credited with transforming Liberia into a promising country for agricultural producers to invest in.

But land concessions – which now cover more than 45 percent of Liberian territory – have provoked conflict in recent years.

“I am overexcited that after four years of this act lingering at the legislature it has finally passed,” said Stanley Toe, executive director of the Liberian Land Authority – the government agency in charge of land policy.

“Liberians, especially those in the rural areas, can no longer wait to see this thing put into place.”

But change will not come about immediately, Toe said.

Communities will have to work together to define their members and boundaries, create a land governance structure and then go through a process to document their rights, he added.

“Once the president approves the law and it is effective, the biggest challenge will be implementing the law. We will have to manage expectations,” he told the Thomson Reuters Foundation.

An estimated 90 percent of Liberia’s civil court cases are related to land, and as many as two thirds of violent conflicts in the country have their root in land rights issues.