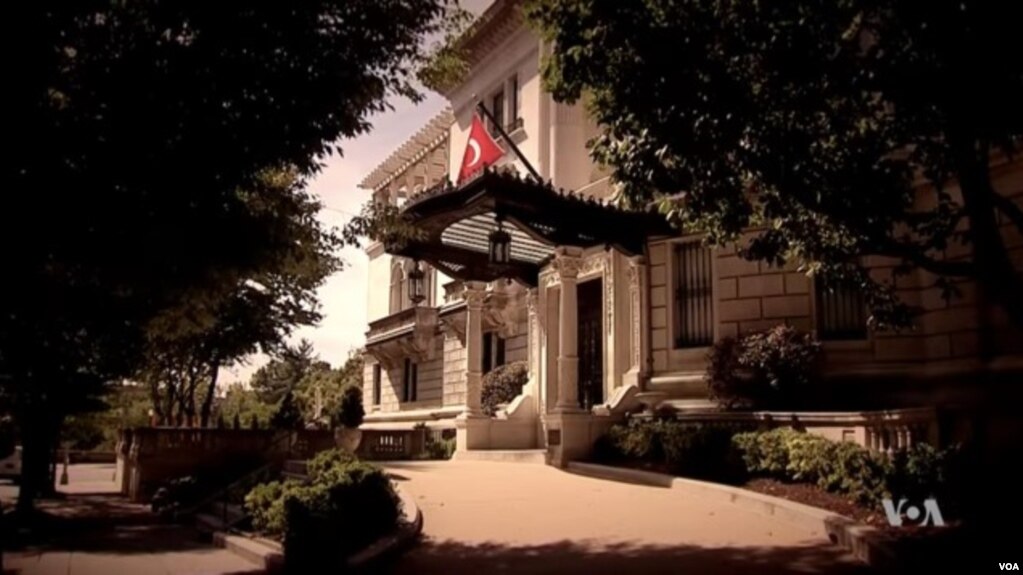 The Turkish ambassador’s home in Washington has deep jazz roots and was visited by several famous black musicians during segregation. (VOA)

VOA LEARNING ENGLISH – Washington D.C. is home to many embassies and diplomatic offices representing the nations of the world.Many ambassadors in Washington live in large, beautiful buildings with rich, interesting histories. One of them is home to Turkey’s ambassador, Serdar Kilic.

It is called Everett House. It is in a neighborhood known for its many embassies and diplomatic buildings. The home was built in 1914 for a wealthy businessman named Edward H. Everett. He made his money working in the glass and oil industries. The Turkish ambassador’s home in Washington was visited by several famous black musicians during segregation. (VOA)

After Everett’s death in 1929, the Turkish government began to pay for its use. Later, Turkey bought the home and all its contents.

In 1935, Turkey’s second ambassador to Washington, Mehmet Munir Ertegun, moved into Everett House. He and his two sons – Ahmet and Nesuhi – had a great love for jazz music. They wanted to experience it with musicians in Washington.

But Ahmet said in a 2005 interview that when he first arrived in the U.S., jazz music by black musicians was not easy to find. This was during a period of segregation – laws and customs that blocked blacks from mixing with whites in America. But, over time, he said his family got to know some famous black musicians by seeing their shows at Washington’s Howard Theatre.

The current ambassador says the Ertegun family organized many jazz events and jam sessions at the residence.

“But not only the white Americans, also the black Americans. And that was the segregation period in the United States. And that was a big move on the part of the Turkish ambassador at that time.” Jazz musicians Lawrence Brown and Johnny Hodges of the Duke Ellington Orchestra are shown playing together at the Turkish ambassador’s residence. William P. Gottlieb/Library of Congress

Kilic said the fact that black musicians were permitted to enter the home upset some powerful people in Washington. He said that one southern member of Congress even wrote a letter to Ambassador Ertegun, expressing shock that black people could be seen walking in and out the front doors.

“What the Turkish ambassador said, ‘I mean they are equal citizens of the American society, as far as Turkey is concerned, and he invited all the guests through the front door.”

John Whittington Franklin is with the Smithsonian’s National Museum of African American History and Culture. He says the Turkish ambassador’s treatment of blacks showed the community that his home was a safe place for them in Washington. 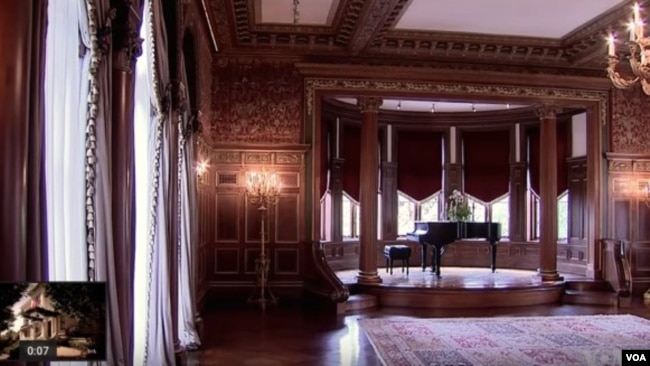 “That it gives assurance to African Americans that there are people from Europe who appreciate them and appreciate their music. And treat them as equals.”

Later, Ahmet Ertegun himself made a big mark on American music. In 1947, he co-founded the famous recording company Atlantic Records. His brother helped him run it. Atlantic Records became a very influential part of the music business. It helped launch the careers of some of America’s biggest stars in jazz, rock’n’roll, and rhythm and blues.

jam session – n. a gathering or performance in which musicians play together informally without any preparation

assurance – n. the state of being sure or certain about something

appreciate – v. to understand the worth and importance of