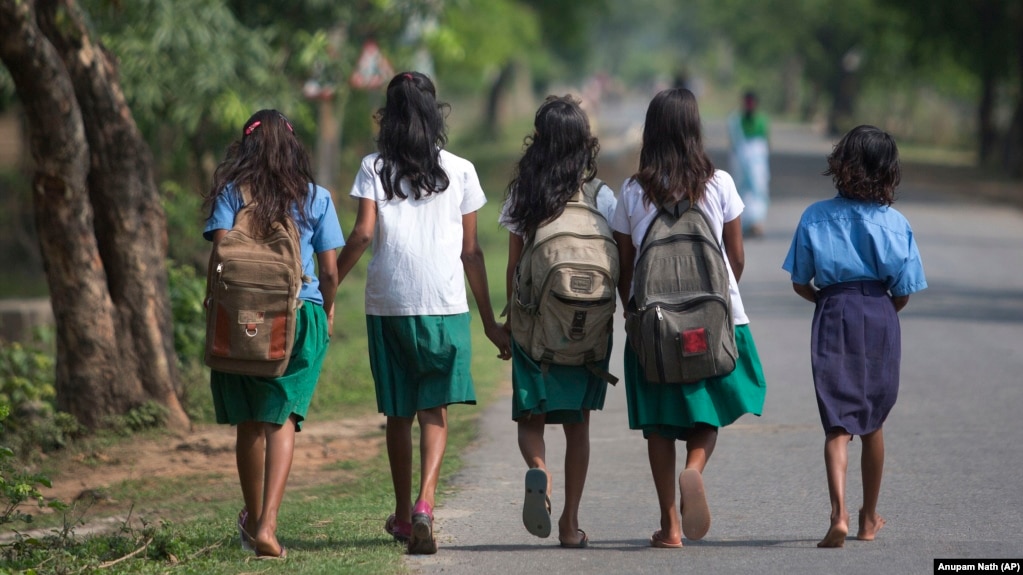 The Supreme Court announced the ruling on Tuesday. It follows public anger over recent rapes and killings of young girls and other attacks on children.

Chief Justice Dipak Misra and the court’s other members also ordered the creation of special groups to investigate those cases in need of special attention. They also ruled that those cases should be tried by special courts.

The Supreme Court added that high courts have made efforts to provide “child friendly” courtrooms.

Last month, the Indian government ruled that courts could use the death sentence to punish those found guilty of raping a child less than 12 years old.

The move was seen as an effort to demonstrate the government’s willingness to fight crimes against young girls and babies. In the past, Indian officials have been criticized for not doing enough to stop what some call India’s epidemic of sexual violence.

Angry citizens have organized street protests in a number of Indian cities this year. The protests were held after the release of details about the gang rape of an 8-year-old Muslim girl in January. Several men kidnapped, drugged and raped the girl for days in Kashmir. Finally, they murdered her.

Public anger grew because Hindu activists demonstrated in support of the eight men arrested for the crime.

In a separate case, an Indian spiritual leader with millions of followers was sentenced to life in prison last month for raping a teenage girl. Asaram Bapu is one of India’s most popular, yet controversial “godmen.” The guru was sentenced at a trial inside the prison where he is being held. The event was closed to the public because of concerns his followers could incite violence.

The trial was the most recent in a series of rape cases that have fueled public protests in India. Those cases have also raised questions about how the law and police deal with the issue of rape and treat rape victims.

The 77-year-old spiritual leader urges followers to live a life free of sexual desires. He has repeatedly denied raping a then 16-year-old girl five years ago during a spiritual retreat.

epidemic – n. a sudden quickly spreading of something harmful or unwanted

controversial – adj. relating to or causing much discussion, disagreement, or argument

retreat – n. a place that is quiet and private