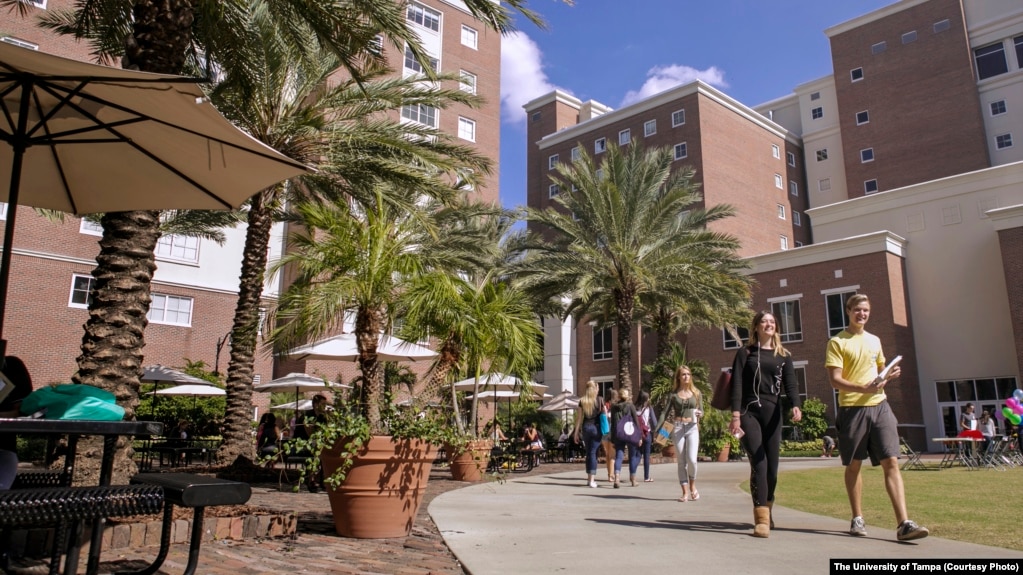 Students walk across campus at the University of Tampa in Tampa, Florida.

College Admissions: Showing Your Best Side on Social Media

VOA LEARNING ENGLISH – Social media has found its way into almost every part of everyday life. It has even affected college and university admissions.

Many colleges and universities in the United States are now using social media to share information with applicants, says George DaPonte. He is the director of international admissions at the University of Tampa, a private university in Tampa, Florida.

DaPonte says admissions officials have found the current generation of college applicants to be more responsive to less formal communications. So now, many schools make sure to post things like policy changes or campus news on their social media accounts.

Using social media brings the information directly to students, instead of making them find it themselves.

And, DaPonte says, it is not just how schools communicate that is changing. School officials are also looking at what applicants’ post. 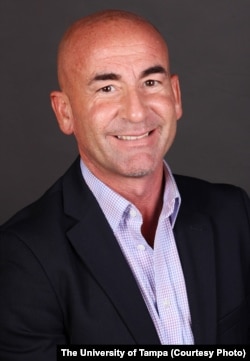 George DaPonte, director of international admissions at the University of Tampa.

Almost 400 admissions officials were questioned. About 70 percent said it was fair for them to consider an applicant’s social media messages and pictures when making their decisions.

George DaPonte argues that no admission official would base a decision about an applicant entirely on what the applicant posts online. Instead, they will likely continue to use the same measures they always have: high school performance records, lists of awards and activities outside of school, and letters of support from teachers.

However, DaPonte says, an applicant making direct threats of violence against someone is one of the few things that would make most schools completely reconsider an acceptance decision.

Yet Kristoffer Toribio says even applicants’ benign social media activity is having more and more of an effect on admissions officials’ decisions. Toribio is the assistant director of international admissions at Orange Coast College, a community college in Orange County, California. 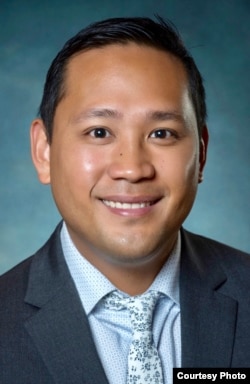 Kristoffer Toribio, assistant director of international admissions at Orange Coast College.Admissions officials do not always get a full picture of the kind of person an applicant is from the traditional application materials, Toribio says. Therefore, many officials view social media as a way of learning more about what an applicant is like beyond just their abilities in the classroom.

Toribio points out that many people working in admissions are much older than the applicants they are considering. These officials’ relationship with social media is much different, as they have experienced it only at a later stage in their lives.

For example, Toribio was completing his undergraduate studies when Facebook was launched in 2004. He remembers when only people with college or university email accounts could join the site.

George DaPonte at the University of Tampa says when he first started working in admissions, people had only just begun using email.

Because they did not grow up with social media, many officials may not have the same understanding as the applicants of what is good and bad behavior online, Toribio argues. And if the officials are considering social media activity, this difference in understanding could make them decide against an applicant.

“Things on social media … can be taken out of context really, really quick,” Toribio said. “And especially if you’re being viewed or judged by individuals that don’t … know how to use social media the way that you use it, it can definitely be interpretedin different ways.” 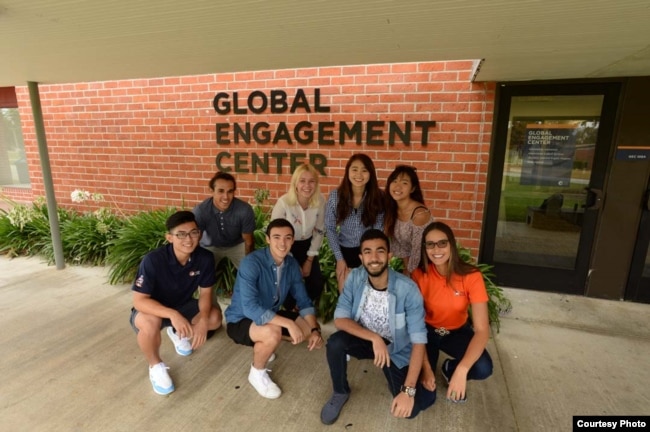 Toribio and DaPonte both suggest students could make their accounts private, as schools do not require social media information. But they also admit that freedom of speech is protected in the U.S. and students have every right to post whatever they like online.

However, Toribio says, it is a smart for an applicant to be at least a little concerned about how a college or university might view their online activity. So there are a few simple points students can consider before posting anything online.

“If you’re going to be posting a photo of you partying or you using drugs or something, or … racial slurs, or anything like that, of course that’s going to raise a red flag,” Toribio said. “Because the … thing that we’re looking for in a student is somebody that can represent our campus. And … those … are things that are going to be very alarming to admissions officials.”

He adds that there are many things applicants can post online that might help their candidacy. Advocating for causes or seeking to share information about major events happening around the world are some good examples. So is presenting art or business projects. 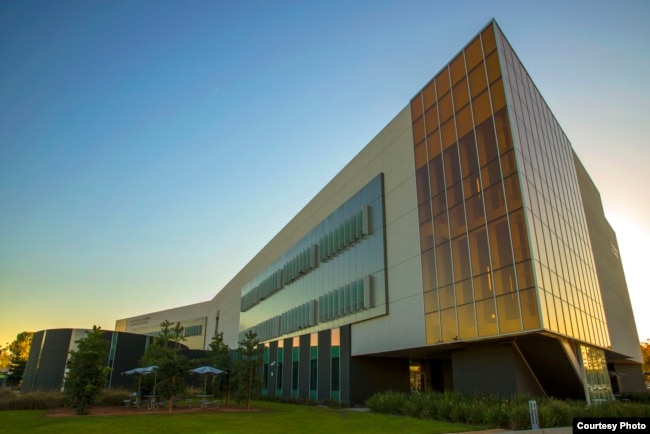 Outside the Mathematics, Business and Computer Center at Orange Coast College in Orange County, California.

Even political debates can reflect well on an applicant, as long as they are balanced and welcoming of opposing ideas. Toribio says no thoughtful admissions officer would decide against an applicant just because they disagree politically.

In the end, George DaPonte says, the main rule for any social media post is that applicants should consider how different kinds of people might react.

applicant(s) – n. someone who formally asks for something such as a job or admission to a college

responsive – adj. quick to do something as a reaction to something that has happened or been done

formal – adj. made or done in an official and usually public way

campus – n. the area and buildings around a university, college, or school, as well as its community

undergraduate – adj. a student at a college or university who has not yet earned a degree

out of context – idm. without explaining the situation in which they were said so that their meaning is changed

interpret(ed) – v. to understand something in a specified way

alarming – adj. causing someone to feel a sense of worry

advocating – v. supporting or arguing for a cause or policy

reflect – v. to cause people to think of someone or something in a specified way

WORK: How to manage time effectively even if you are very busy bee