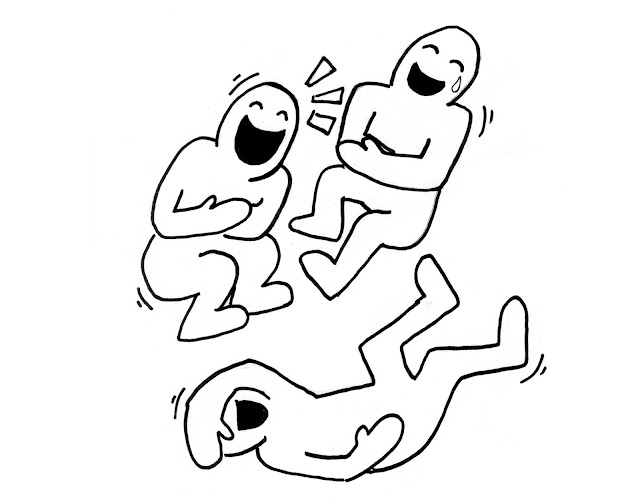 BBC – A top presidential aide in Kenya has lashed out at the country’s “entitled” millennials “who sit at home and expect jobs”.

Walter Mong’are, a one-time comedian who now heads youth programmes in the Office of the President, was speaking during a panel discussion,according to the Nairobi News.

Mr Mong’are was responding to a question on why foreigners were building the country’s roads rather than locals – and he did not sugar the pill.

It was, he said, because young people in Kenya were not willing to doing the jobs:

You cannot just sit at home and expect jobs to come to you. You must get up and look for the opportunities.”

Another panelist, former Kenya Editor’s Guild chair Macharia Gaitho, accused the country’s youth of simply wanting to get rich quick – and using any means whatsoever to get there:

If you only set out to make money, then you will be tempted to take shortcuts.”

The comments have divided opinion on social media.

Did you find apk for android? You can find new Free Android Games and apps.
Sharing is caring:
kenya, Entertainment Entertainment, Kenya No Comments » Print this News

« UGANDA: Govt to revive its civil aviation sector (Previous News)
(Next News) TRUMP attacks media to remove credibility of negative stories about him »