KENYA: Demolition spree to go on with 651 buildings targeted 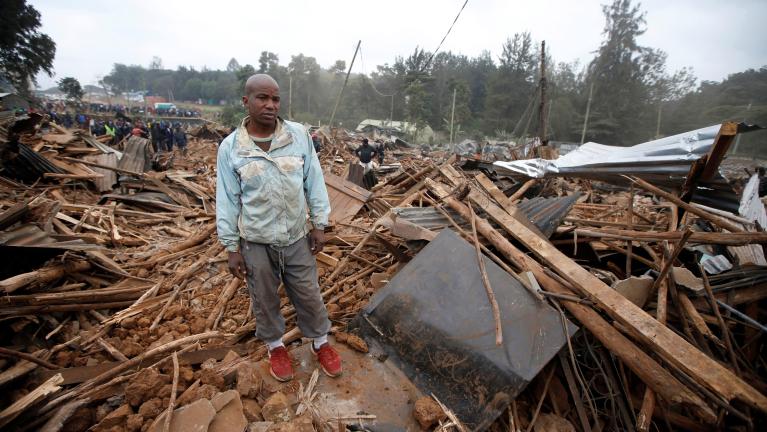 NAIROBI (STANDARD MEDIA) – About 651 buildings will be demolished in the country in the coming days according to a government audit.

The audit that has been prepared by the National Construction Authority (NCA), found out that out of 5000 buildings that went through the audit process, 800 were found to be unsafe.

However out of the 800, 149 were found to have partly complied with the NCA approval processes, and only needed some structural adjustments to keep standing, and not face total demolition.

But the remaining 651 were found to have completely ignored the approval processes, and were declared to be fully unsafe, with the only option being to demolish them.

Already, Nairobi County has witnessed the shocking demolition of multi-billion storey buildings, in areas such as Kileleshwa, with the developers being accused of putting up the buildings on riparian land.

The same developers have fought off the government’s basis for the demolitions, saying that they had all the proper regulatory approvals when they embarked on the constructions.

Know if news is factual and true. Text ‘NEWS’ to 22840 and always receive verified news updates.

According to NCA Executive Director Morris Aketch, the buildings that are undergoing demolition and those set to undergo the same process, were identified two years ago when the audit came to conclusion.

“You will find out that out of 10 buildings that we surveyed in a County like Nairobi, four are unsafe and must be demolished,” Mr Aketch said during a forum to create awareness about the National Construction week that will happen in Nairobi in November.

Aketch explained that the current demolitions are being carried out by a government multi-agency body comprised of NCA, the National Environmental Management Authority (NEMA), The Water Services Regulatory Board (Wasreb), the Buildings Inspectorate and different security agencies. —— AUTO – GENERATED; Published (Halifax Canada Time AST) on: August 08, 2018 at 10:31AM

« Trending Uganda has uploaded a new video on YouTube (Previous News)
(Next News) SAUDI ARABIA: There’s Nothing to Mediate in Dispute With Canada – Saudi FM »