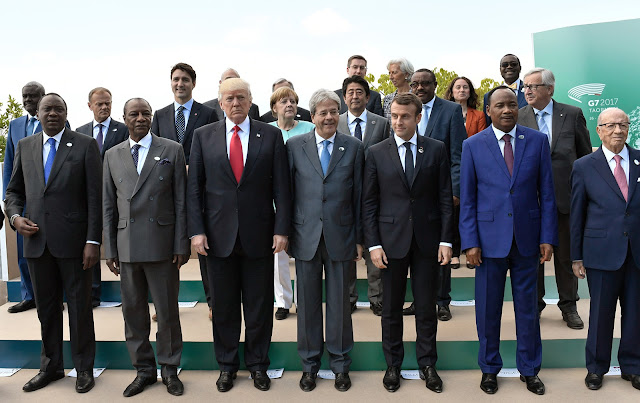 Kenya is the economic engine and key driver of stability in East Africa. Its strong private sector, infrastructure, and financial services contribute significantly to growth in the region. Kenya’s diplomatic and peacekeeping efforts also reinforce its role as a regional stabilizer.

The fallout from the disputed 2007 elections was devastating. Post-election violence had a particularly high impact on the educational system, as schools were destroyed or turned into camps for internally displaced persons. Students and teachers were themselves displaced, and many lost weeks or months of classes.

Following a power-sharing agreement brokered in 2008 that helped to end the crisis, Kenya embarked on an ambitious reform agenda. Most notably, a new constitution was passed in 2010 that promised to devolve power to new county governments and reform Kenya’s legal and political institutions. Kenya’s 2013 election was peaceful and watchful eyes are on the next slated for 2017.

Kenya’s ability to achieve lasting prosperity depends on the country’s commitment to improving governance and achieving the promise of its constitution. With Kenya’s strong civil society and independent media, the country has great potential for progress. The country’s vibrant private sector and growing middle class can also help to drive economic growth.

Kenya ranks 146 out of 188 countries in the United Nations Development Programme’s 2015 Human Development Index. Although one out of five Kenyans is living on less than US$1.25 per day, the country has made significant progress toward universal primary education.
Our international development assistance

The goal of Canada’s program is to help reduce poverty and inequality in Kenya by creating economic opportunities for poor and vulnerable populations, providing a safe, quality learning environment for children and youth, and by increasing respect for diversity, pluralism and human rights. These three areas of focus and their anticipated results are outlined below.

Canada supports sustainable and inclusive economic development and enhanced employment opportunities for vulnerable groups, particularly women and youth. This includes programming to help bridge the skills gap in Kenya and facilitate investment in underserved but promising small and medium enterprises in marginalized regions.

Canada also aims to improve the quality of education in Kenya and make schools child-friendly learning environments in which children—especially girls—feel safe, secure and healthy. Canada strives to work in the most disadvantaged areas of the country, where dropout rates are the highest.

Canada supports the electoral process in Kenya and is furthering the empowerment of women and youth voters. This programming is aligned with the vision put forth in Kenya’s new constitution, which places an emphasis on the inclusion of women and youth, persons with disabilities and other groups who have historically been marginalised or underrepresented in the governance of the country.