KENYA: Bureau of Standards says the sugar has copper, lead and nor mercury – I GUESS THIS MAKES IT SAFE??? 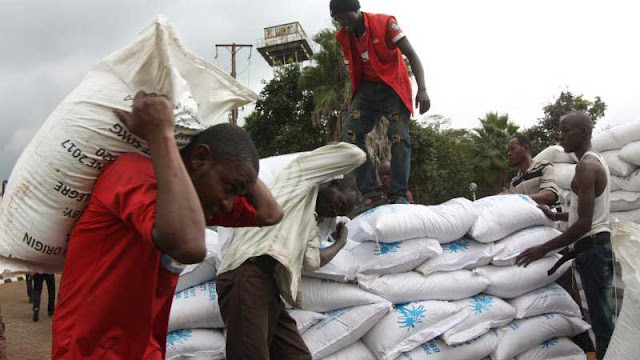 Sugar has copper and lead, not mercury, says KEBS

The agency claims the first batch of sugar was not tested for mercury and results were delivered to DCI on June 11, two days before Matiangi made the claims.

Their subsequent heavy metal (mercury, lead, cadmium, copper and arsenic) tests have however found no traces of mercury in the seized consignment.

Ongwae told the Parliamentary Committee probing the alleged scam that some of the sugar contained copper and lead.

“The copper that was detected was above the required levels identified by the KEBS standards making it unfit for consumption,” the agency confirmed.
According to KEBS, normal sugar fit for human consumption contains 2 milligrams of copper per kilogram.
Their tests on one of the consignments however found 20.7 milligrams of the metal per kilogram.
The MD added that the sugar was imported illegally and was not inspected by their officers.
He reiterated that they always inspect imported goods twice, in the country of origin and port of entry for verification.

The goods are then given are certificates of conformity before they allowed into trader’s shelves.
Ongwae confirmed that more testing was being done in other parts of the country and a report would be issued to the Directorate of Criminal Investigations (DCI).
“Testing is still underway on sugar seized in Matuu, Kisii and Ol Kalou” he said.

Did you find apk for android? You can find new Free Android Games and apps.
Sharing is caring:
kenya, business Business, Kenya No Comments » Print this News