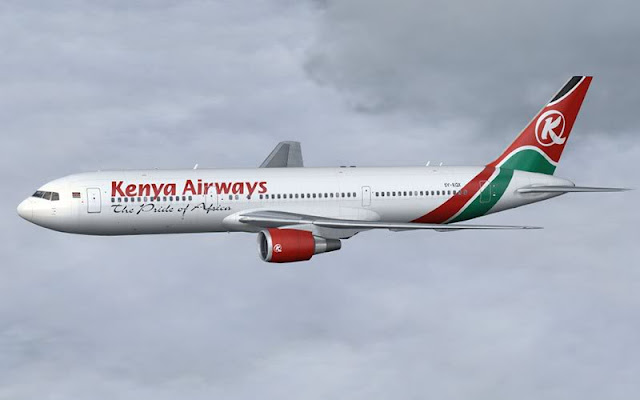 Kenya Airways laid off 22 of its 26 employees in the country where it has appointed Total Air Logistics Limited as its representative.

Kenya Airways has sacked nearly all its staff in Nigeria and appointed a general sales agent (GSA) to handle its commercial operations and customer service in that market.

The airline laid off 22 of its 26 employees in the country where it has appointed Total Air Logistics Limited as its representative.

A GSA is a firm to which an airline delegates authority to represent it for purposes of overseeing sales in a defined territory. It is paid a commission. 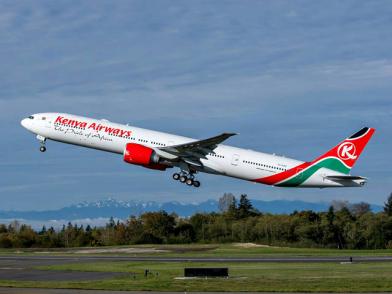 Airlines normally use a GSA in areas where they do not operate from, allowing them to have a sales presence in the country at a lower cost than opening their own offices.

KQ, as the airline is known by its international code, said it hired Total Air Logistics to sell passenger tickets and cargo space in Lagos, Nigeria’s largest city.

“We are seeking operational efficiency to the benefit of our staff, shareholders and guests,” KQ’s chief executive Sebastian Mikosz said in a statement.