JOBS: Robot revolution not paying off yet – PICTURES 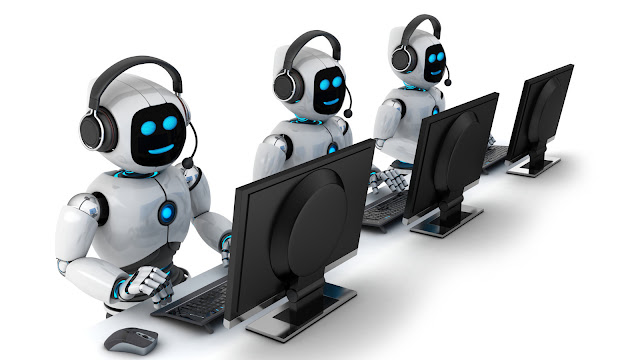 Martha Leah Nangalama – There is an interesting thread currently running on LinkediN or should we say “Heated Topic”.  The topic is AUTOMATION and below are some of the comments.  The original thread link is included for those who want to follow along.

Robot revolution not paying off yet | LinkedIn

The number of industrial robots in the U.S. has grown rapidly over the past decade, but productivity gains haven’t materialized, Bloomberg reports. Labor productivity has been stagnant, and productivity gains from innovation – something you’d expect robots to boost – have declined.

The number of industrial robots in the U.S. has grown rapidly over the past decade, but productivity gains haven’t materialized, Bloomberg reports. Labor productivity has been stagnant, and productivity gains from innovation — something you’d expect robots to boost — have declined. The robot renaissance could be taking its time; or displaced workers are moving into lower-wage, low-productivity jobs, driving overall productivity figures down.

Statistics question: If a robot replaces a worker, and that worker goes on to do ANY other job, isn’t that a net productivity gain? You now have the productivity of the original job and the other job. That stinks for the person, but statistically it is a productivity gain.

Any discussion of robots displacing human labor should bring to mind Kurt Vonnegut’s cautionary tale “Player Piano”. Robots may indeed make things much more cheaply, but who among the unemployed humans is going to be able to afford to buy anything? Moving people into better paying non-automated jobs is the ideal, but you need to be careful that automation doesn’t result in massive unemployment.

If there is improved productivity, the question is who benefits from it? If the wealth of the owners of the machines increases while that of the overall community declines, is there a breaking point where the economy collapses and everyone loses?

Anyone who believes replacing people with robots is a good idea has less intelligence then the thumb tack used to put the original idea on the wall. As robots take over the 1% believe they are getting richer when in actual fact production declines because there is less people with purchasing power. The more we eliminate jobs the less people have to spend. This is simple math.

Anyone that believes robots are replacing people can probably be replaced. The whole premise is to do repetitive tasks and tasks that can be replicated with machines. Just like in the industrial revolution roles evolve. Luddites will still be there but progress happens regardless.

More robots = less workers in any particular industry. With AI and robotics, every industry will be effected. McDonalds has already developed a fully automated restaurant. There are already machines that fix machines. What will the people do? It is time to start to talk about a universal minimum income and allowing peoples valuation to be separated from their production. A massive shift is underway and will bring either widespread poverty, or widely distributed wealth and leisure. 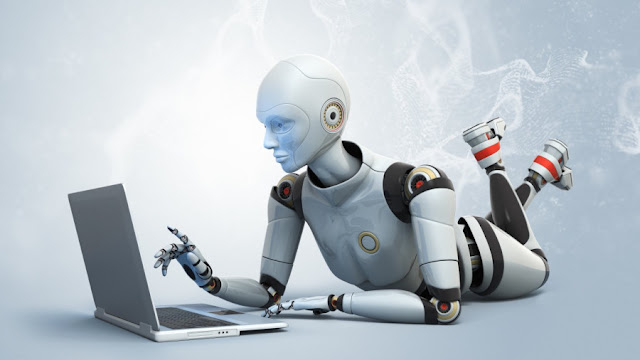 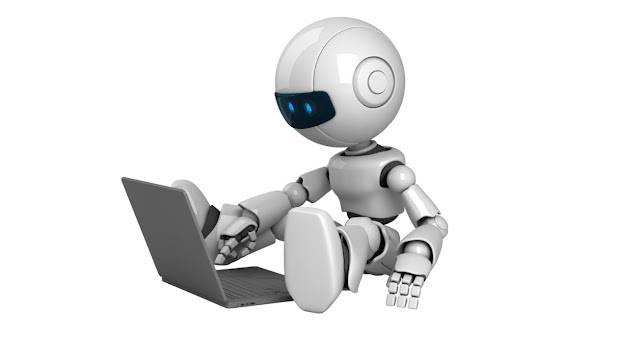 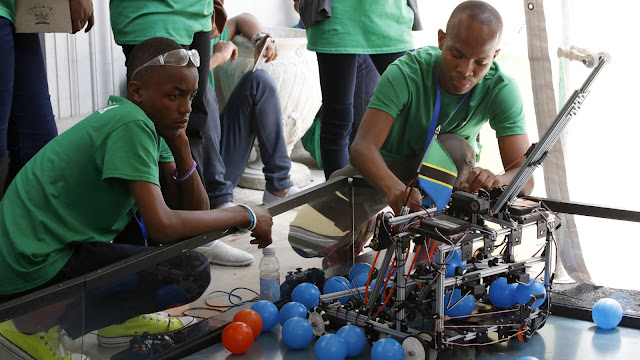 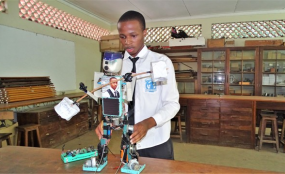 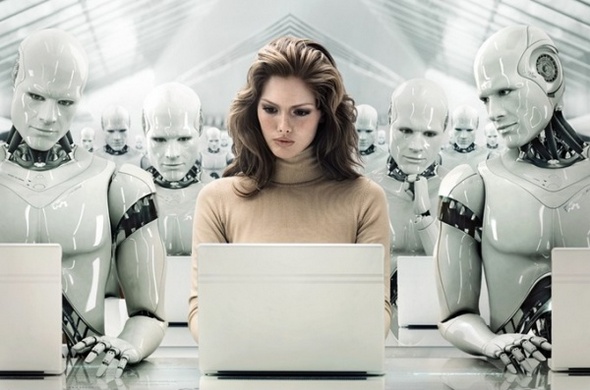 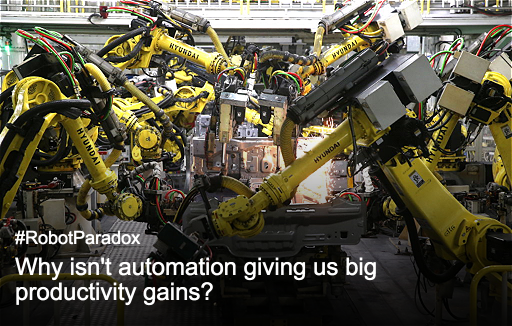 CAREERS: How to accomplish more in 30 days than most people do in 365