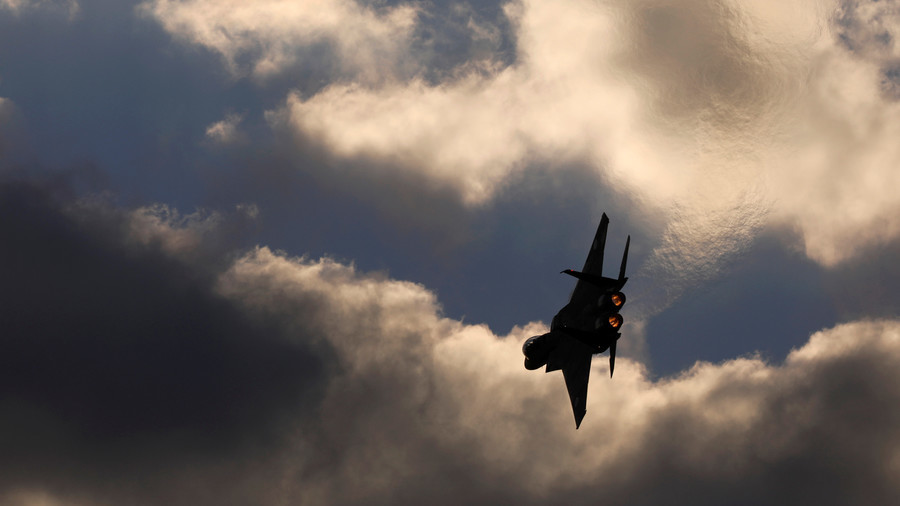 RT – The northern Gaza Strip has been hit by a series of Israeli air strikes, Palestinian and Israeli media report.

Israeli warplanes reportedly launched eight airstrikes on Beit Hanoun Saturday, and images of fiery explosions and smoke-filled skies were shared on social media. There are no reported injuries from the strikes, according to the Jerusalem Post.

The attack comes after the Israel Defense Forces shut down the Gaza border crossing on Saturday after it was damaged by Palestinian demonstrators during a wave of Great March of Return protests.

Did you find apk for android? You can find new Free Android Games and apps.
Sharing is caring:
world news World News Comments Off on ISRAEL is dropping bombs on Gaza – BREAKING Print this News