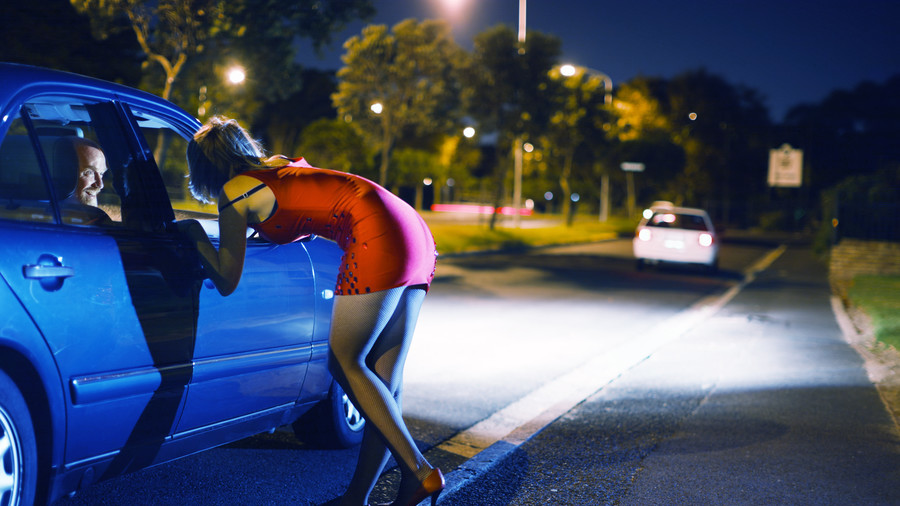 Today’s sex traffickers are no longer “wasting time” on luring young girls with expensive gifts and hollow words of promise, instead, they are utilizing social media to gain the affection of a vulnerable teen and eventually blackmail her with sordid footage of their tryst. That is, according to a report by the Dutch newspaper Algemeen Dagblad.

Traffickers use social media to gain the trust of their victims, allowing them to continue to work, according to Floor ‘t Sas, a GZ psychologist based in Amsterdam. Then, young girls – especially those coming from an unstable home environment, but not always – can be lured by promises of parties, drinks or drugs. 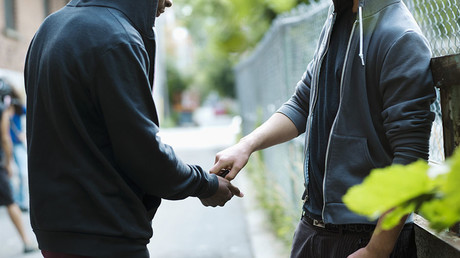 “Once they have a compromising video of you, that is enough for blackmail,” added police human trafficking expert Esmee Huijps.

The traffickers, who can earn up to €800 per day from prostituting minors, are mostly Moroccans, Turks, Antilleans and Roma and usually have on thing in common, according to Carolien van den Honert, policy officer at the human rights charity Humanitas: “They are real criminals who act in people. In many cases they are part of a larger network that also engages in weapons or drug trafficking.”

Another recruiting technique used by traffickers is forcing their victims to enlist their fellow underage friends. Researcher Gideon van Aartsen recalled one example for the publication in which a minor was told: “make sure you deliver three friends, then you can fu*k five less men a day.”

Watch Nederland, an initiative that coordinates with police to fight the sexual exploitation of children, said they are actively trying to destroy the online trade by deterring customers via 2.2 million luring ads for underage girls. Once they express an interest they are sent an email which reads: “Watch Nederland knows you now, make sure we never meet you again.”

Recent figures report only one out 10 underage victims are receiving help, prompting police to take steps to combat the growing epidemic, like training officers to recognize distress signals from girls on the streets.

Earlier this month, the Dutch government accused Italy and Greece of allowing two-thirds of migrants arriving on their shores to slip into Europe by failing to register their arrival.

In a letter to the European Commission Dutch, migration minister Mark Harbers said: “The Netherlands ends up granting protection to large numbers of asylum seekers who consciously refuse to apply for protection in the member state of first arrival.”