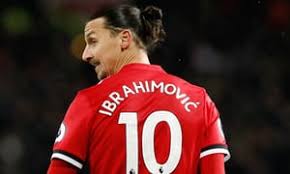 MANUTD – The club released the following statement on Thursday afternoon…

“Manchester United confirms that it has agreed to the termination of Zlatan Ibrahimovic’s contract with immediate effect.

Everyone at the club would like to thank Zlatan for his contribution to the team since his arrival and wishes him well for the future.”

Zlatan posted on his Instagram page shortly after the news and said: “Great things also come to an end and it is time to move on after two fantastic seasons with Manchester United. Thank you to the club, the fans, the team, the coach, the staff and everybody who shared with me this part of my history. #foreverred”

MUTV’s exclusive ‘Zlatan: Year of the Lion’ documentary and ‘Zlatan: All The Goals’ are available on demand – watch them now. 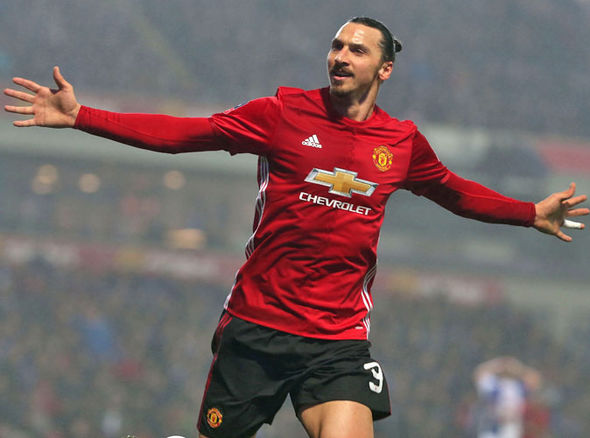 On the – apparently humiliating – prospect of a trial with Arsenal in 2000.

2. “One thing is for sure, a World Cup without me is nothing to watch so it is not worthwhile to wait for the World Cup.”

A parting shot after the dream of captaining Sweden at a World Cup died at the hands of Portugal in a play-off three years ago.

Before that tie, a reporter had asked Ibrahimovic what the outcome would be. Based on this, you’d have expected him to craft a more palatable ending.

4. “I don’t think that you can score as spectacular a goal as those of Zlatan in a video game – even though these games are very realistic these days.” 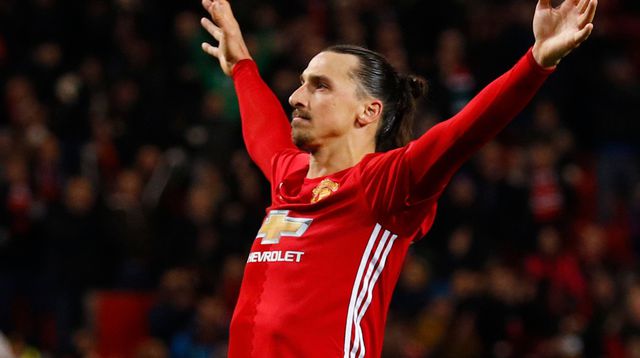