FACEBOOK: Data on 87 Million People May Have Been Shared 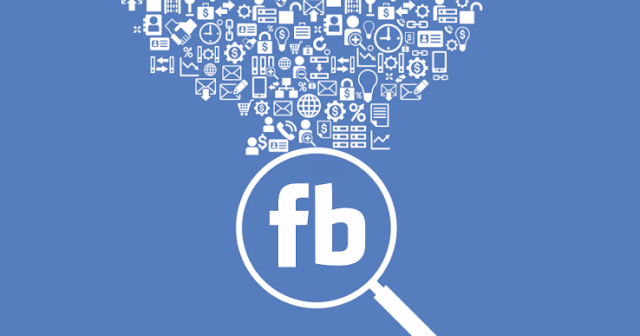 Facebook Says Data on 87 Million People May Have Been Shared

BLOOMBERG – Facebook Inc. said that the data on as many as 87 million people, most of them in the U.S., may have been improperly shared with research firm Cambridge Analytica, Bloomberg News reports.
That’s an increase from the number of people previously thought to have been misappropriated by Cambridge Analytica from a researcher who culled it from Facebook users. Facebook made the new disclosure in an online posting.Developing story.  Details will be added

« SOMALIA: Ugandans celebrate when their soldiers are killed in Somalia (Previous News)
(Next News) UGANDA: Of Muslim “terrorism” and Christian “threatening violence” »