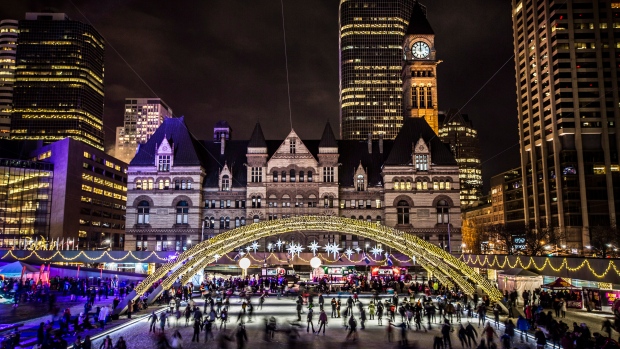 Where is the famous Global Warming? Canada and USA are experiencing very extreme cold weather. So is Europe. Just to give you an idea, here is what CBC (Canada Broadcasting Corporation is saying):

The party meant to ring in 2018 in downtown Toronto has been shortened due to record-setting extreme cold, city officials announced on Friday.

Nathan Phillips Square was poised to send off Canada’s 150th year on Sunday night with a big bash. The city put a freeze on some of the events that feature public skating, live music and a fireworks display after the stroke of midnight over concerns for public health in the frigid temperatures.

“The city is taking all measures to protect the health and safety of the public, artists, volunteers and event staff,” a news release issued on Friday said.

The city says the party will now begin at 11:30 p.m. and will include live music, a countdown until midnight, followed by a fireworks display.
Cold to smash 119-year-old temperature record

Although a high of -8 C is expected Saturday, the brief respite from the cold won’t last long. A high of -16 C is in store Sunday and a wind chill of -30 will make it feel much colder, according to Environment Canada.

Peter Kimbell, warning preparedness meteorologist for Environment Canada, predicts Sunday night’s cold snap will edge into record-breaking territory bottoming out at -23 C. The previous record for this date was set in 1899, when it hit -21.1 C. 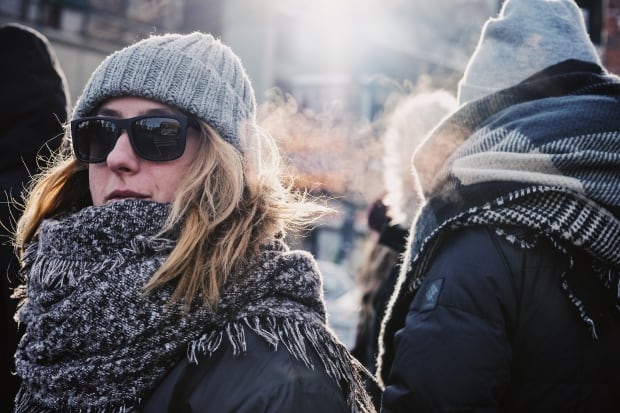 Officials are asking people to bundle up for the New Year’s Eve celebrations at Nathan Philips Square. (Evan Mitsui/CBC)

The federal weather agency also predicts an extreme cold warning will be issued Sunday morning as another blast of Arctic air moves across the province plummeting temperatures well below the seasonal mark.

“The city will continue to monitor weather conditions over the next 48 hours and make further adjustments if necessary,” the release read.

But officials told reporters on Friday afternoon they will cancel the celebration if the temperature hits -20 C or colder, or if the wind picks up.

The move comes Friday after Ottawa announced some of Parliament Hill’s events will been cancelled due to the deep freeze that’s gripping the province and much of Canada. Charlottetown also won’t host its New Year’s Eve celebrations.

Toronto, Ontario is central but even other places across Canada are experiencing this deep freeze from Vancouver on the West Coast to Halifax on the East Coast.  Below is a picture from Moncton (Shediac which is close to Halifax) and we are really freezing.

The problem with this is we live in the moment.  Most of us.  So when some scientists say we have Global Warming…like seriously? 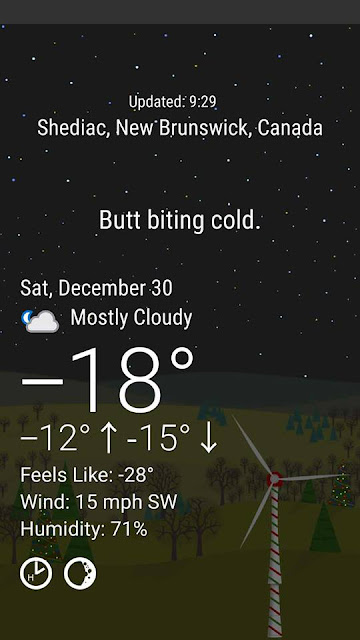 NIGERIA: Buhari to meet Trump at White House on April 30