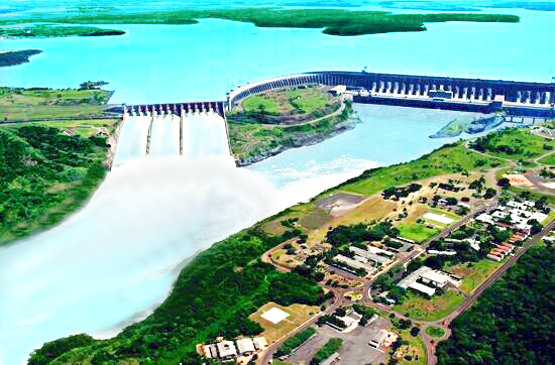 ADDIS ABABA, Sept 7 (Reuters) – The project manager of a $4 billion Ethiopian dam who was found dead in his vehicle in Addis Ababa on July 26 committed suicide, police said on Friday.

Scores of people took to the streets following Simegnew Bekele’s death, both in the capital and his home city, saying they believed he had been murdered and calling for justice.

“The investigation reveals that he used his own gun and killed himself,” the head of Ethiopia’s Federal Police Commission, Zeinu Jemal, told reporters.

Simegnew was the public face of the Grand Renaissance Dam project on the River Nile – the centrepiece of Ethiopia’s bid to become Africa’s biggest power exporter.

Ethiopia has been pushing on with the project in the face of opposition from Egypt which fears it will affect the flow of the Nile, its main source of water. In June, the leaders of Ethiopia and Egypt vowed to iron out their differences peacefully.

The dam is currently only half complete, but the government says it is designed to churn out 6,000 megawatts (MW) of power on completion. (Reporting by Aaron Maasho Editing by Ingrid Melander and Matthew Mpoke Bigg )