ETHIOPIA: 9 killed as truck crashes into houses in Ethiopia 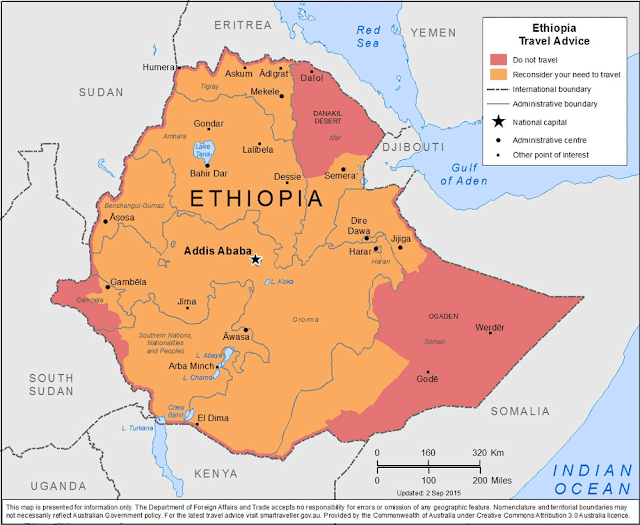 Hailemariam Tibebu, Deputy Police Chief Inspector, Crime Division at Mieso district in Oromia, said the accident happened when a freight truck traveling on the road lost direction, crashing into two homes on the side of the road, reported state media Ethiopia News Agency.

Tibebu said the accident happened on Sunday night, and the dead were asleep when the truck crashed into their homes.

He further said five other people including the freight truck driver who received injuries in the accident are being treated in nearby health stations.

Police are currently cross-examining the freight truck driver to determine the cause of the car accident.

Despite having one of the lowest per capita car ownership in the world, deadly traffic accidents in Ethiopia are common with blames put on bad roads, flawed driving license issuance system and lax enforcement of road safety.