ERITREA will be sending delegation to Ethiopia for peace talks 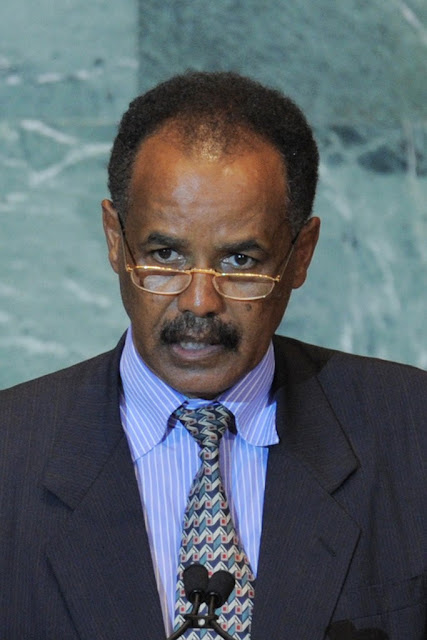 This is the first such delegation since 1998, when a border war erupted between the countries and they cut off diplomatic relations.

Eritrea’s longtime President Isaias Afwerki noted “positive signals” in recent days from Ethiopia and said the delegation will “gauge current developments directly and in depth” to plan future steps. He spoke during a Martyrs Day celebration in the capital, Asmara.

Ethiopia early this month made the surprise announcement that it will fully accept the terms of a peace agreement with Eritrea signed in 2000 to end the two-year border war that killed tens of thousands. The countries have skirmished a number of times since then. Ethiopia had refused to accept the deal’s handing to Eritrea of key locations, including the town of Badme, which it still holds. 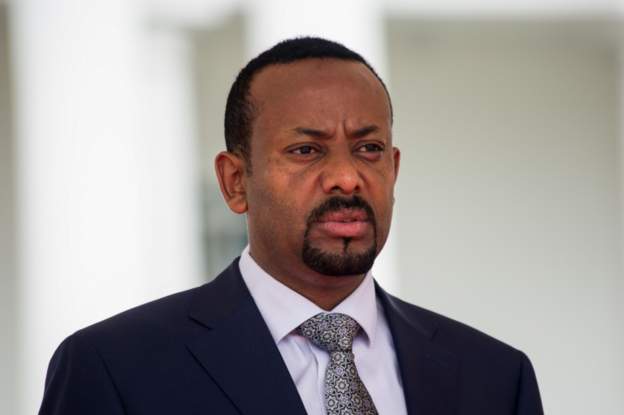 The decision to fully accept the peace deal was the biggest reform yet announced by Ethiopia’s young new Prime Minister Abiy Ahmed, who once fought in Badme. “The suffering on both sides is unspeakable because the peace process is deadlocked. This must change for the sake of our common good,” Abiy’s chief of staff, Fitsum Arega, said at the time.Eritrea shortly after the announcement replied that it had always accepted the peace deal.

On Wednesday, Fitsum on Twitter said Abiy had “thanked and congratulated” Eritrea’s president for the positive response and “expressed his readiness to welcome warmly and with considerable goodwill” the Eritrean delegation.

While Ethiopia is one of Africa’s fastest-growing economies, tiny Eritrea is one of the world’s most closed-off nations, ruled by Afwerki since gaining independence from Ethiopia in 1993 after years of rebel warfare. Eritrea has become a major source of migrants fleeing toward Europe, Israel and African nations in recent years as human rights groups criticize its harsh military conscription laws.

The spokesman for the U.N. secretary-general, Stephane Dujarric, told reporters that “obviously we’ll see what happens but we clearly welcome this development.” He said the world body stood ready to play a role in assisting the two parties.

Ethiopia’s announcement on the peace deal set off a number of protests by residents in the northern Tigray region bordering Eritrea. The Tigrayan People’s Liberation Front, a party in Ethiopia’s ruling coalition that has been the dominant force in government for most of the past 27 years, said the announcement had been made before the ruling coalition’s congress met to discuss it: “We see this as a flaw.”

Did you find apk for android? You can find new Free Android Games and apps.
Sharing is caring:
ethiopia, Peace talks, Eritrea World News Comments Off on ERITREA will be sending delegation to Ethiopia for peace talks Print this News

NIGERIA: Opposition agree to front one candidate in the 2019 elections