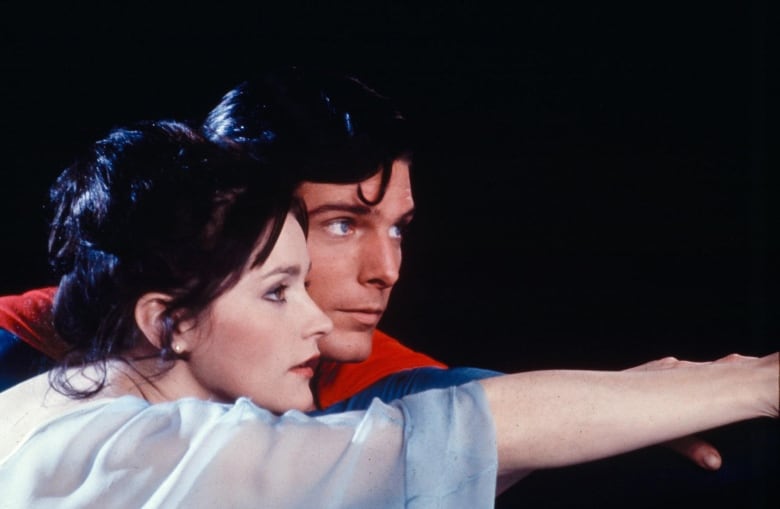 Actors Christopher Reeve, as Superman, and Margot Kidder, as Lois Lane, appear in a scene from the 1978 movie Superman. (TMS & DC Comics Inc.)

CBC – She was an advocate for mental health issues, speaking out about living with bipolar disorder

She died Sunday at her home in Livingston, Mont., according to an obituary posted online Monday by the Franzen-Davis Funeral Home and Crematory. The cause of death was not immediately known.

The family is awaiting the coroner’s report to reveal the cause of death, she added. 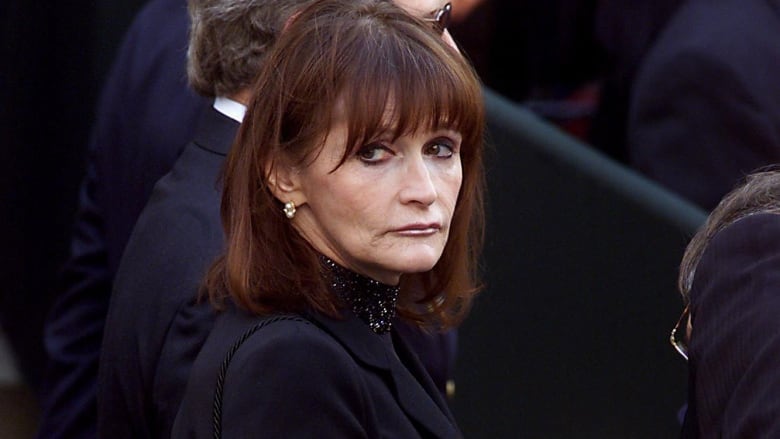 Best known for playing Lois Lane opposite Christopher Reeve in the Superman films of the 1970s and 1980s, she went on to become an advocate for mental health issues after speaking out about living with bipolar disorder.

She also became a political activist in recent years and was among a group of environmentalists to be arrested outside the White House in 2011 during a protest against TransCanada’s Keystone XL pipeline.

Kidder, who became an American citizen, had settled in Montana to live in a “culture-free zone” away from the spotlight and close to her daughter and grandchildren.

GERMANY: School in Berlin evacuated due to “dangerous” stituation – VIDEO