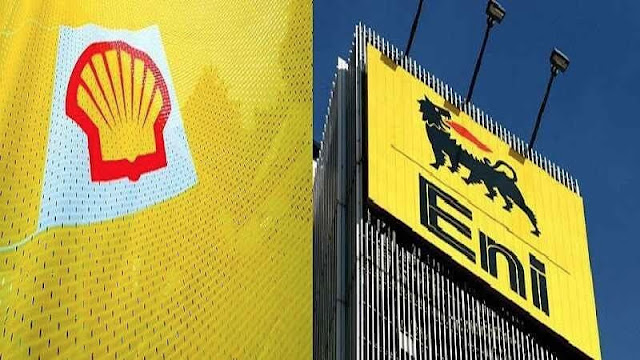 MILAN (Reuters) – The trial of top executives from oil majors Eni (ENI.MI) and Shell (RDSa.L) over alleged corruption in Nigeria kicked off on Monday with a brief procedural hearing and a decision to re-adjourn next month.

At the next hearing, set for June 20, the Milan court said it would assess requests from third parties, including a series of international non-profit organizations, to join the case.

At Monday’s hearing Domenico Cartoni Schittar, a lawyer representing the Nigerian government, said he was stepping down from his role.

In comments in a signed document seen by Reuters, Cartoni Schittar said he had given up on a mandate which he said had become “awkward”.

The long-running graft case revolves around the 2011 purchase by Eni and Shell of Nigeria’s OPL-245 offshore oilfield for about $1.3 billion.

Milan prosecutors allege bribes were paid to win the license to explore an oil block that holds an estimated 9 billion barrels of oil but which has never entered into production. 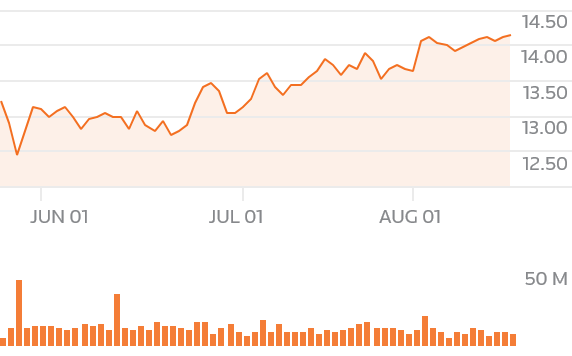 Global Witness, a campaign group that has conducted its own investigations, has described the case as one of the biggest corruption scandals in the history of the oil industry.

Eni CEO Claudio Descalzi and former Shell Foundation Chairman Malcolm Brinded are standing trial along with 11 other defendants and the two companies.

All the accused have denied any wrongdoing.

The former Shell executives involved in the case have claimed a procedural error was made when the original ruling to send the case to court was taken and have applied to Italy’s Supreme Court to void it.

Did you find apk for android? You can find new Free Android Games and apps.
Sharing is caring:
business, world news World News, Business Comments Off on ENERGY: SHELL, ENI trial on Nigeria corruption re-adjourned to June Print this News

GERMANY: School in Berlin evacuated due to “dangerous” stituation – VIDEO