DRCONGO: US slaps Glencore with subpoena as part of money-laundering probe 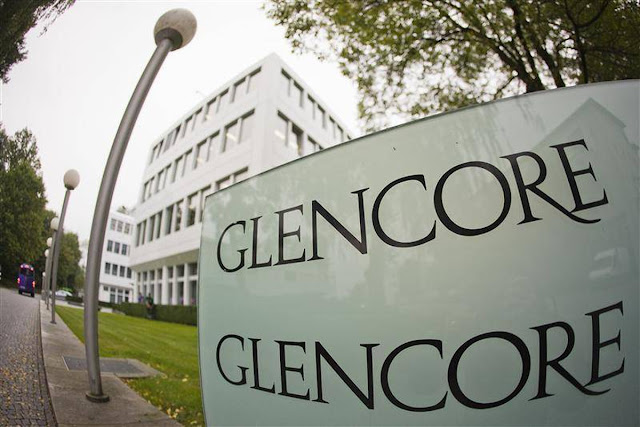 U.S. slaps Glencore with subpoena as part of money-laundering probe

LONDON (Reuters) – U.S. authorities have demanded Glencore (GLEN.L) hand over documents about its business in the Democratic Republic of Congo, Venezuela and Nigeria as part of a corruption probe, sending the mining company’s shares down more than 8 percent.

Swiss-based Glencore said it received a subpoena from the U.S. Department of Justice dated July 2 requesting documents and records on compliance with the U.S. Foreign Corrupt Practices Act and money-laundering statutes.

Glencore said the documents requested from its U.S. division related to the commodity trader’s business in the three countries from 2007 to present. Glencore, which listed in London in 2011, said it was reviewing the subpoena.

The U.S. Foreign Corrupt Practices Act makes it a crime for companies to bribe overseas officials to win business.

Shares in Glencore, the world’s largest producer of cobalt with large operations in the DRC, at one point on Tuesday were down more than 13 percent, their largest one-day fall in more than two years. The stock closed down 8 percent at 321 pence.

Analysts at Barclays and Credit Suisse viewed the initial share price drop as steeper than warranted.

“From our perspective, while it is clearly a risk factor, we stress that these types of requests are more common than perhaps the aggressive drop in the Glencore share price today suggests,” a note from Credit Suisse said.

Jefferies lowered its target price to 440 pence from 500 pence for Glencore but maintained a “buy” rating.

“While Glencore has not been found guilty of anything yet, money laundering fines from the U.S. can be significant,” analysts at Jefferies wrote.

“Until this matter is resolved, investors are likely to assume Glencore will have to pay a large fine, and Glencore’s cost of capital will increase due to increased risk.”

The DRC accounts for about 25 percent of Glencore’s net present value, analysts say, while Venezuela and Nigeria’s contribution to the bottom line was negligible.

PDVSA [PDVSA.UL], Venezuela’s state-controlled oil producer, did not immediately respond to a request for comment

Some analysts believe the investigation could be a result of Glencore settling a mining row in the DRC with Israeli billionaire Dan Gertler, under U.S. sanctions since last year, by agreeing to pay royalties in euros.

Investors are also monitoring developments in Britain where the Serious Fraud Office was reported to be preparing to open a formal investigation into Glencore’s activities in the DRC.

On the Nigerian side, the United States has also been looking into the country’s former oil minister Diezani Alison-Madueke, who was briefly arrested in London in October 2015, and her associates. She has denied to Reuters any wrongdoing and is yet to be charged by British authorities.

The Justice Department issued a claim last year for assets that it alleged to be the proceeds of corruption belonging to Alison-Madueke and two of her associates.

In its claim, the department said Glencore bought more than 7 million barrels of crude from one of the companies used as a vehicle for alleged corruption. It was not immediately clear whether the subpoena concerned that case.

Glencore declined to comment on the Nigerian crude liftings. 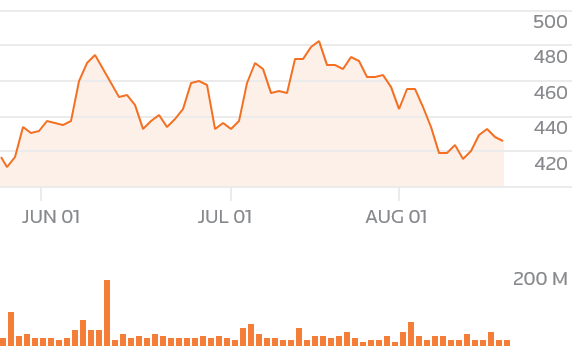 Glencore’s founder, Marc Rich, was indicted in 1983 for exploiting the U.S. embargo against Iran, tax evasion, fraud and racketeering. He fled to Switzerland, where he remained a fugitive pursued by the Justice Department until he was pardoned by then-President Bill Clinton in 2001. —— AUTO – GENERATED; Published (Halifax Canada Time AST) on: July 03, 2018 at 07:51PM

Did you find apk for android? You can find new Free Android Games and apps.
Sharing is caring:
business, world news, DR Congo World News, Business, DR Congo Comments Off on DRCONGO: US slaps Glencore with subpoena as part of money-laundering probe Print this News

US Cases spike in Sunbelt, other states back off on reopening