DRCONGO: UN raises $530mln despite Congo saying they do not want the aid 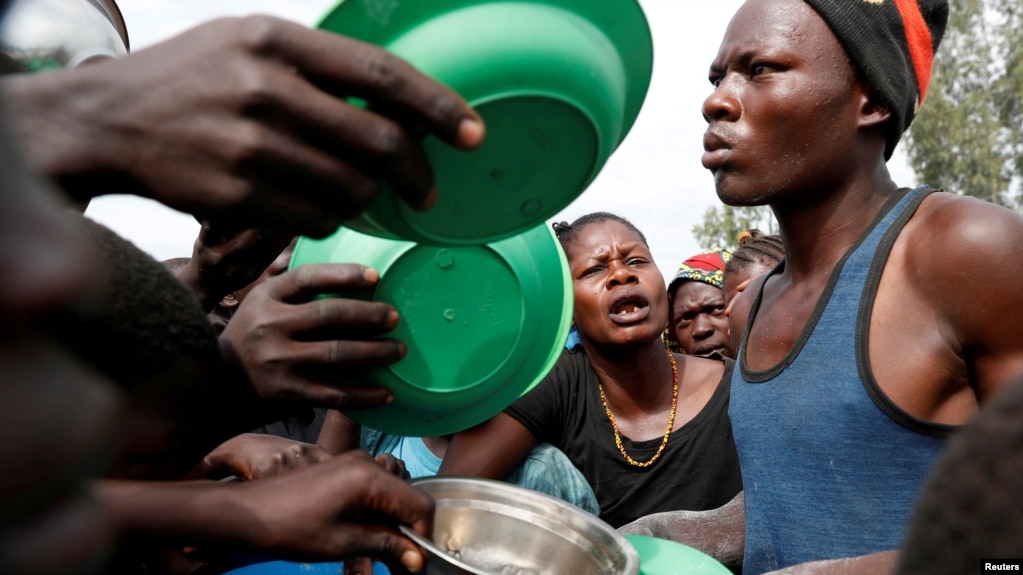 GENEVA (VOA) — The United Nations says it is pleased by the strong response to its appeal for life-saving aid for the Democratic Republic of Congo. A special pledging conference in Geneva hopes to raise $1.7 billion in humanitarian assistance for 13 million Congolese subject to violence and displacement.

“Now, I was not expecting we would reach $530 million in pledges today, to be honest with you. I thought that we would be doing well if we reached somewhat less than that,” said Lowcock. “So, I am pleased with the progress we have made, and I am even more pleased that I know that there are additional pledges that governments are working on. It is obvious that we will get a better-financed response for the DRC this year than we got last year.”

The United States, the single largest donor to this humanitarian response, has pledged nearly $67 million.

Lowcock says the situation in the DRC is desperate. He says ethnic violence has worsened in the east. Parts of the country, previously untouched by armed conflict and disaster, have experienced high levels of violence during the past year. In addition, he says the political transition in the country is creating tensions.

President Joseph Kabila, who was supposed to have left office at the end of 2016 is still clinging to power.

“Looking ahead, we know there will be additional challenges. In the Kasais (region), thousands of farmers have missed three successive agricultural seasons, resulting in a drop in agricultural production,” said Lowcock. “As I speak, the resurgence of an inter-ethnic conflict in Ituri in February is killing many people and leading to internal and cross-border displacement of even more.”

In an extraordinary move, the DRC government has boycotted its own pledging conference because it says the U.N.’s designation of the country as a severe emergency is exaggerated and insulting.

In what appears to be a bid to lower tensions, Lowcock emphasizes the important leadership role the government is playing in dealing with the crisis. He adds the U.N. is working in close partnership with the government and discussions are underway about holding a joint follow-up event to the pledging conference at a time and place to be determined.