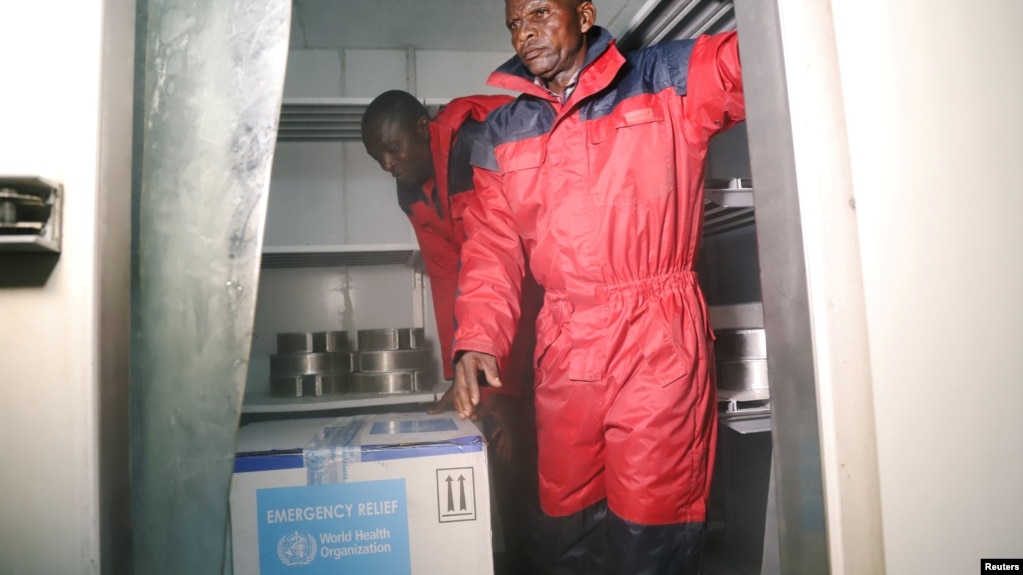 KINSHASA (VOA) -The World Health Organization says the outbreak of Ebola in the Democratic Republic of Congo has spread to a city, raising fears of a new epidemic of the deadly virus.

The new case has been confirmed in one of three health zones in Mbandaka, a city of more than one million people in the northwestern province of Equateur. Mbandaka is located about 150 kilometers from the rural area of Bikoro, where the outbreak was detected earlier this month. 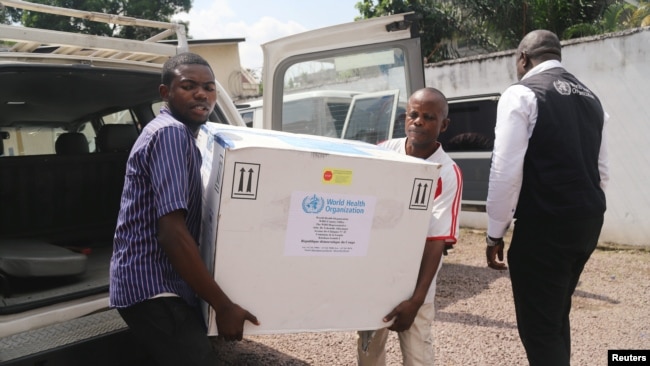 The agency says it is deploying about 30 experts to conduct surveillance in the city. An initial batch of 4,000 experimental Ebola vaccines arrived Wednesday in the capital, Kinshasha.

A total of 44 confirmed, probable or suspected cases of Ebola have been reported since the outbreak was detected, including 23 deaths.

The worst Ebola outbreak since the virus was first identified in 1974 occurred in 2014, when more than 11,000 people died in the West African nations of Guinea, Liberia and Sierra Leone.

Did you find apk for android? You can find new Free Android Games and apps.
Sharing is caring:
DR Congo, Health and Fitness Health and Fitness, DR Congo Comments Off on DRCONGO: Ebola spreads into city of 1mln population Print this News

« Today in History – May 17 (Previous News)
(Next News) UGANDA: National airline to be revived this November with 4 new planes »

UGANDA: Israeli investors to grow marijuana in Uganda for export to Canada – HELLO! WE ARE GROWING OUR OWN LEGALLY!!!!