DRCONGO: Congo says it will open two national parks up to oil drilling 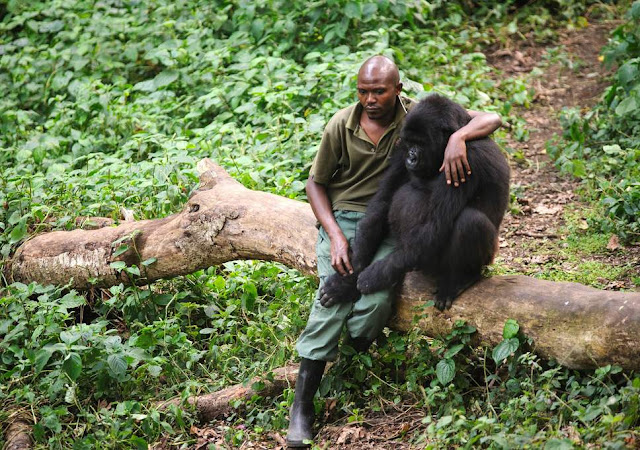 KINSHASA, 29 (Reuters) – Democratic Republic of Congo’s government said on Friday that it has decided to open up parts of Virunga and Salonga National Parks, home to mountain gorillas, bonobos and other rare species, to oil drilling.

Earlier proposals to allow oil exploration in the parks met fierce resistance from environmental activists, who say drilling would place wildlife at risk and release huge amounts of carbon dioxide into the atmosphere, causing global warming.

The government has defended its right to authorize drilling anywhere in the country and said it is mindful of protecting animals and plants in the two UNESCO World Heritage Sites.

The cabinet said in a statement that it had approved the establishment of interministerial commissions charged with preparing plans to declassify sections of the parks, including 1,720 sq km, or 21.5 percent, of eastern Congo’s Virunga.

Virunga sits on the forest-cloaked volcanoes of central Africa and is home to over half the global population of mountain gorillas. British company Soco International performed seismic testing there but let its license lapse in 2015.